ThinkGeek has released what may be the only arcade cabinet that the kids of tomorrow will be able to touch. He’s called Tomo, an Arcadean – an anthropomorphic arcade cabinet – that should please kids while making their elders weep for the old days. Why he doesn’t have a coin sidekick is beyond me. 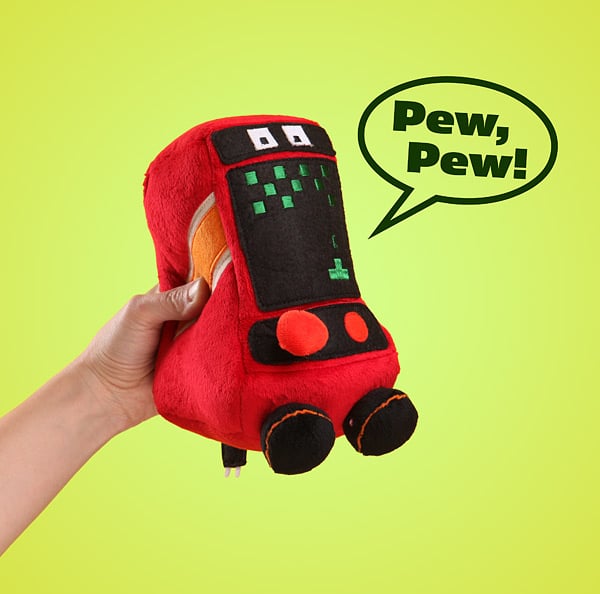 Tomo not only has a joystick, a button and even a power cord, he also makes retro arcade sound effects when you shake him. Thankfully you can remove his sound box if the nostalgia becomes too much for you. 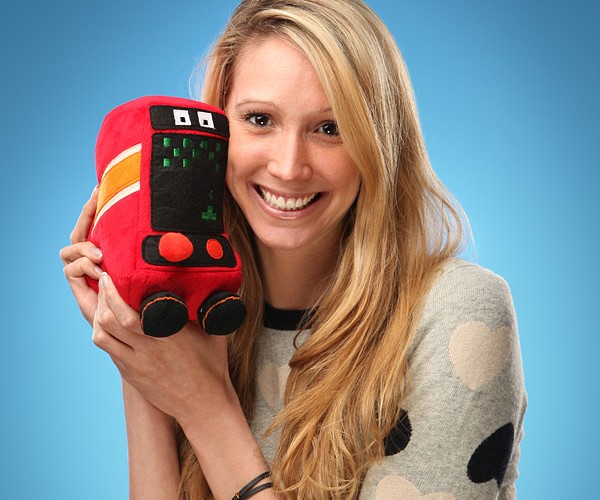 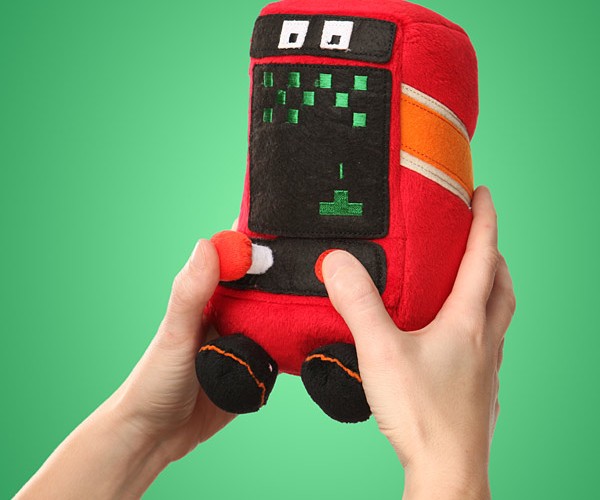 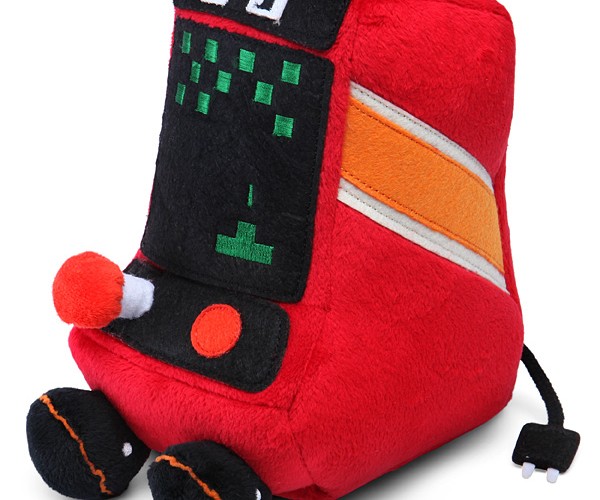 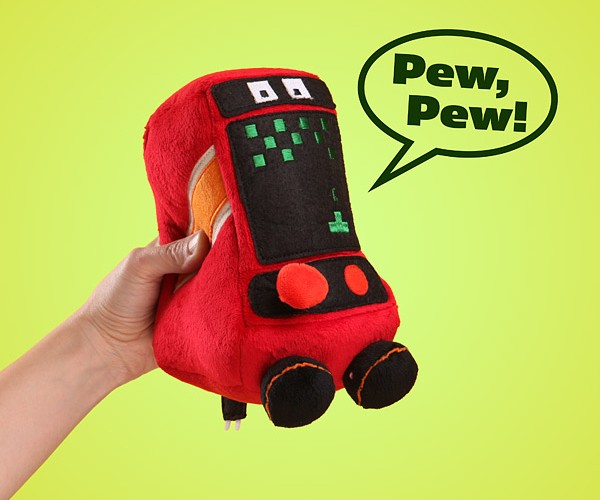 You can order Tomo from ThinkGeek for $13 (USD). The folks at the geek store are implying that they may make more Arcadeans if Tomo sells well. Never mind ThinkGeek, we know you’ll just replace Tomo with Consoleans before long. Don’t rub it in.