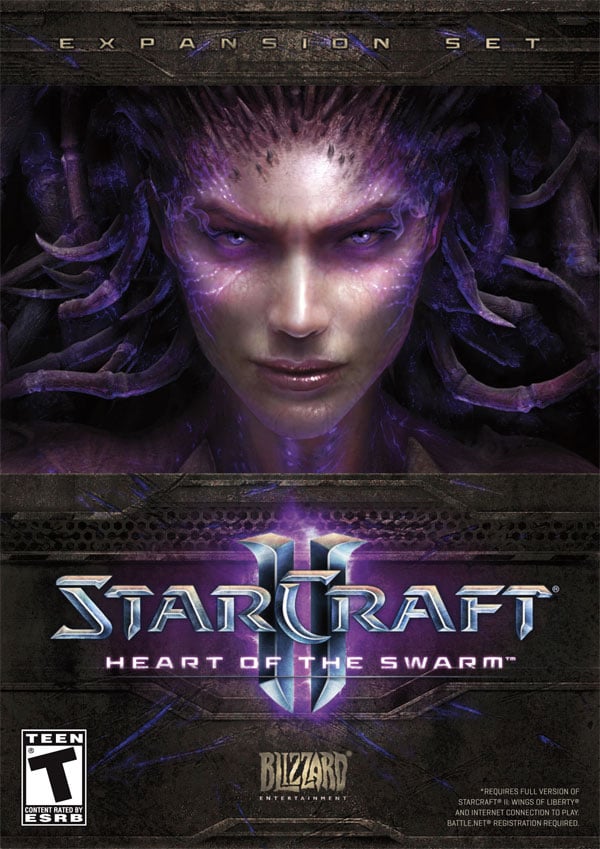 A Digital Deluxe version is also available for download for $59.99(USD) and includes a StarCraft II Torrasque, portraits and decals, a World of Warcraft in-game pet, and Diablo III Blade Wings and Banner Sigil. In retail stores, a Collector’s Edition that includes digital and physical bonus items is available for $79.99. The physical bonus items include a hardcover art book, behind-the-scenes DVD, and a soundtrack.