Lost Episode of Doctor Who Being Reanimated

Doctor Who has been around for half a century now. And many of the earliest episodes were lost or destroyed early in its history. The fourth episode of “The Tenth Planet,” a story featuring the first regeneration to the second Doctor, was lost in the 1970s. All that was left was a short clip of the regeneration. Now technology saves the day. 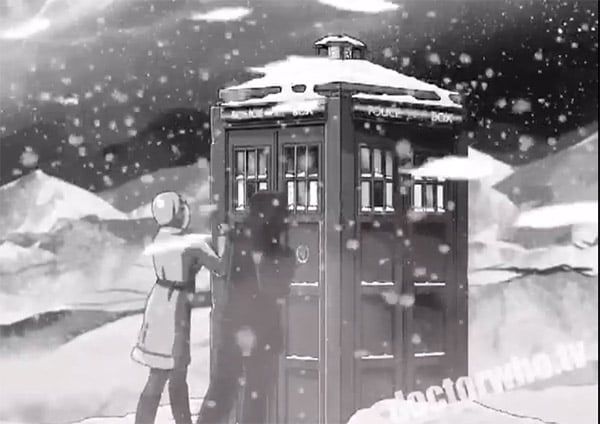 To the delight of fans everywhere, Planet 55 Studios is re-creating the lost episode in an animated format. They have been working on it for two years, and now they have released the first clip. In it you can see the regeneration scene and it looks pretty great.

I don’t know about you, but I can’t wait to see more.