Philips DesignLine TV Looks Like Its Just a Sheet of Glass: Not for Ragequitters

When I saw Samsung’s easel-like TV I thought that that was the weirdest you could make a TV while still making it classy. Apparently not. Philips’ new DesignLine TVs have a glass front that is seamless, frameless and a has a black gradient design. When it’s turned off, it looks like the most luxurious piece of leftover construction material you’ll ever see. 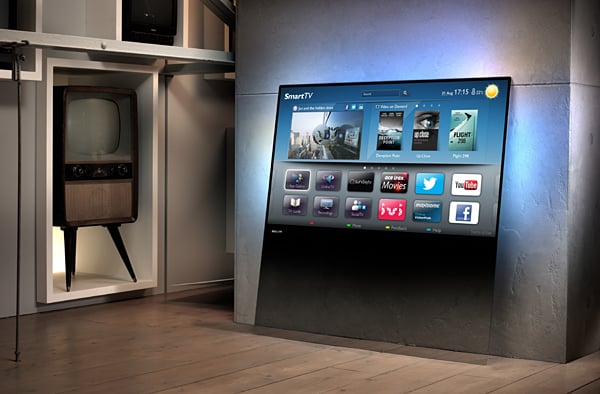 As you can see in the images, the TVs are insanely thin and can be leaned against a wall as well as mounted on a well or stood up. Of course, the TV isn’t just glass; its brains and other hardware are hidden behind the LED screen. Speaking of hardware, it should come as no surprise that the DesignLine TVs are 1080p and can play 3D videos.

The TVs are also equipped with Philips’ Ambilight. The lights are designed to enhance the floating effect of the glass front by projecting lights on the wall behind the TV that match what’s being displayed onscreen. I think it’s distracting. I also think I won’t be able to afford a DesignLine TV. 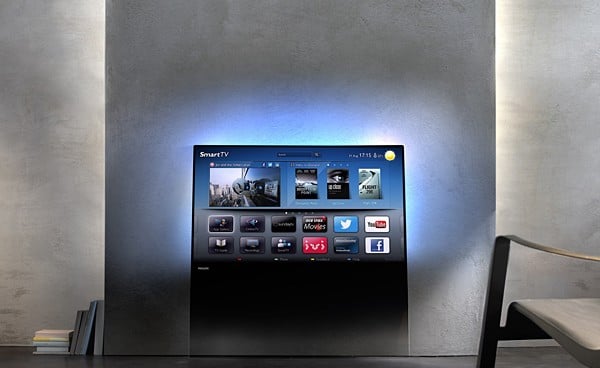 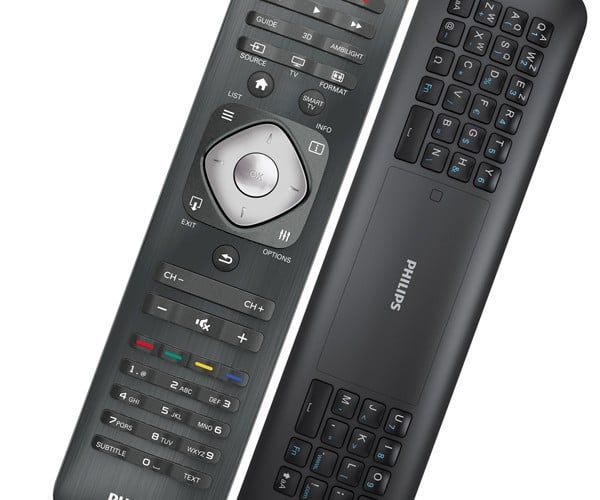 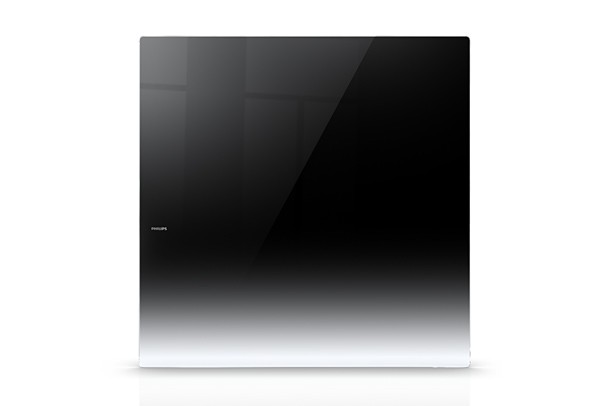 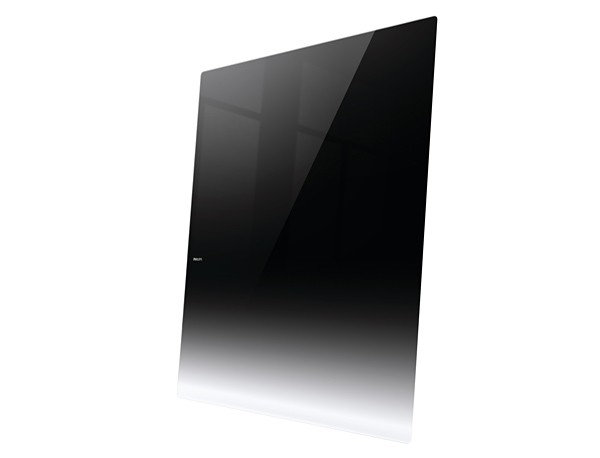 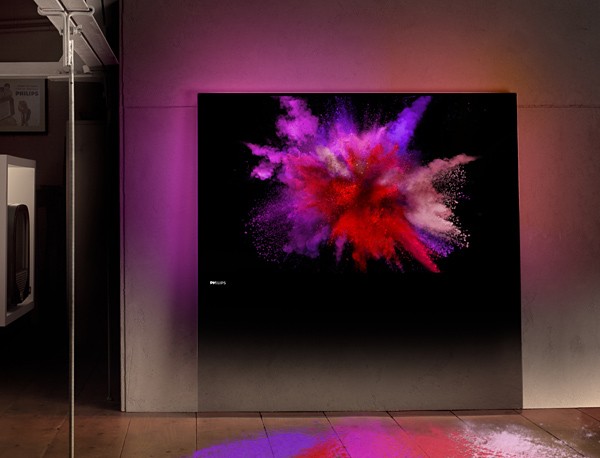 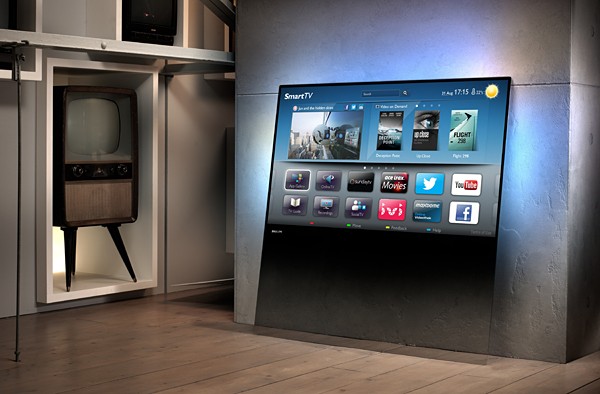 The DesignLine TVs also have WiFi and an AirPlay-like technology called SimplyShare, which will allow users to wirelessly stream media from their computers and mobile devices to the TV. Finally, just so you never forget how much money you spent on it, each DesignLine TV comes with a remote control that has a built-in keyboard and a brushed aluminum finish.

Philips DesignLine TVs come in 46″ and 55″ screen sizes and should be available in Europe and Russia in the second quarter of 2013. No word on how much this thing costs, but you know what they say. They say, “Is there even anything on that deserves to be watched on this TV?”

[via Philips & TP Vision via DVICE]