Marvel Circus Coming to a Town Near You: Clowns to Get Superpowers

Forget traditional circuses. That is so last century. What we need is a traveling show full of comic book legends. Well ask, and ye shall receive – Marvel has teamed up with Feld Entertainment to give us just that. 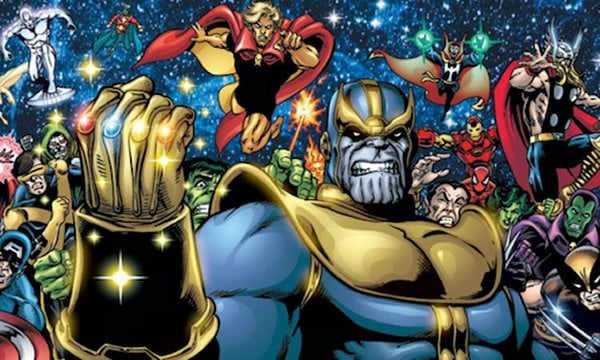 The two are making a $10 million investment into this idea. Feld has a lot of experience in this area. They have already produced Disney On Ice and Ringling Bros. So they know what they are doing when it comes to stuff under the Big Top. Really, how can you lose when you throw Superheroes into the mix?

The possibilities are endless here too. Think about how much mythology they have to work with. Maybe we will see classic storylines played out. Then again, maybe we will see the Hulk swinging from a trapeze, and Captain America with a clown nose. I hope not – I think this could be a great idea if done right.

[via blastr via Nerd Approved]