Super Endorsements: When Superheroes Get Sponsored

Every celebrity’s got one. An endorsement deal, that is. But celebs aren’t the only ones who are cashing in by striking a pose and wearing branded shirts or shoes these days. Athletes, businessmen, and even socialites are getting endorsement deals left and right, and they’re all richer because of it.

Even superheroes are getting into the act. That is, if Italian artist Roberto Vergati Santos had his way. 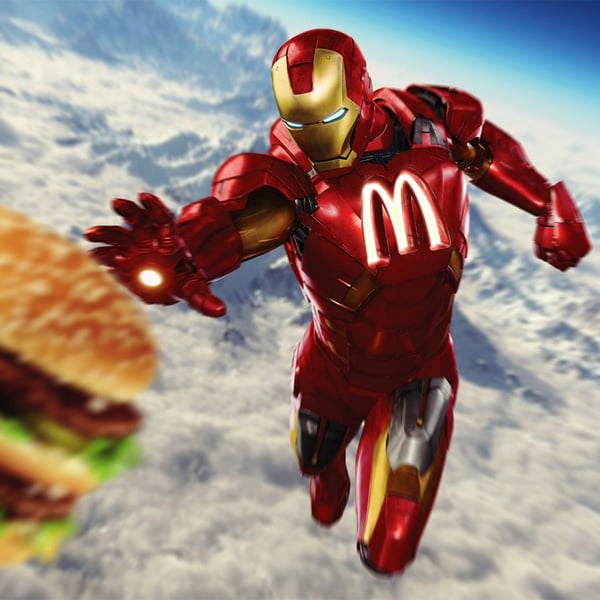 He created a series of images, entitled ‘Sponsored Heroes’, which features superheroes selling out their costumes to cover them with brand logos. He’s done them pretty tastefully and with good humor, too. I personally like the Hulk’s design the best because it fits him in more ways than one. 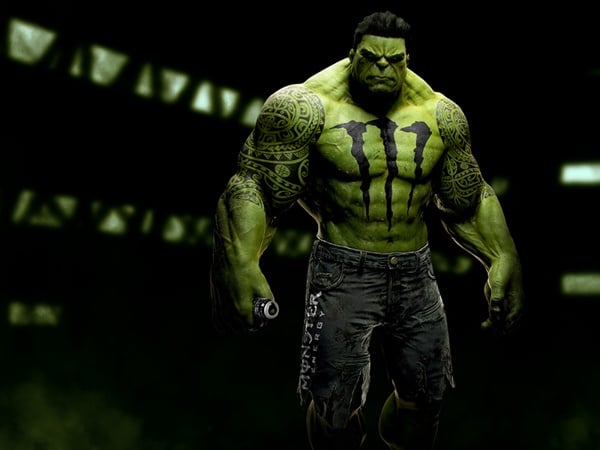 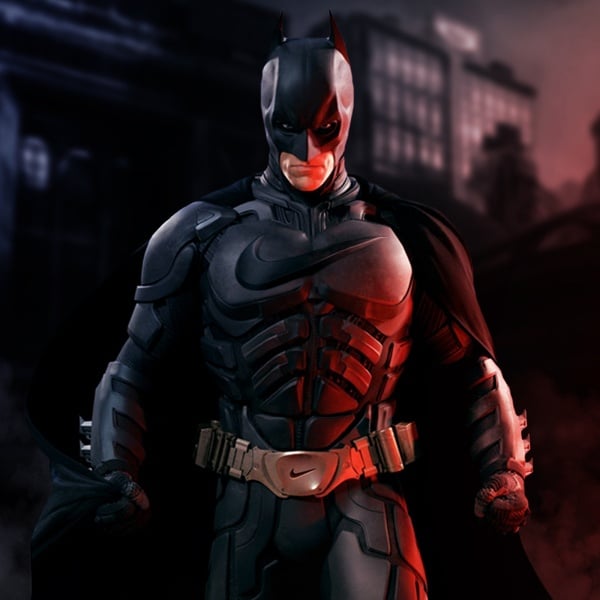 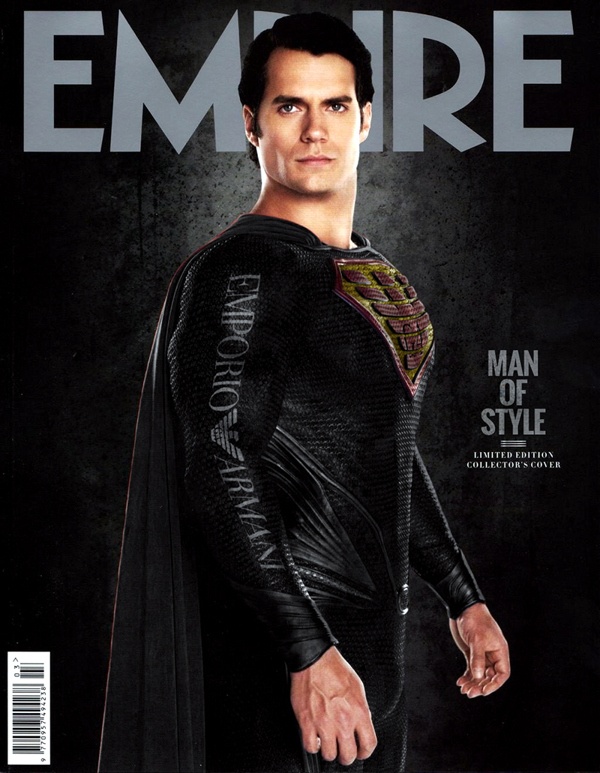 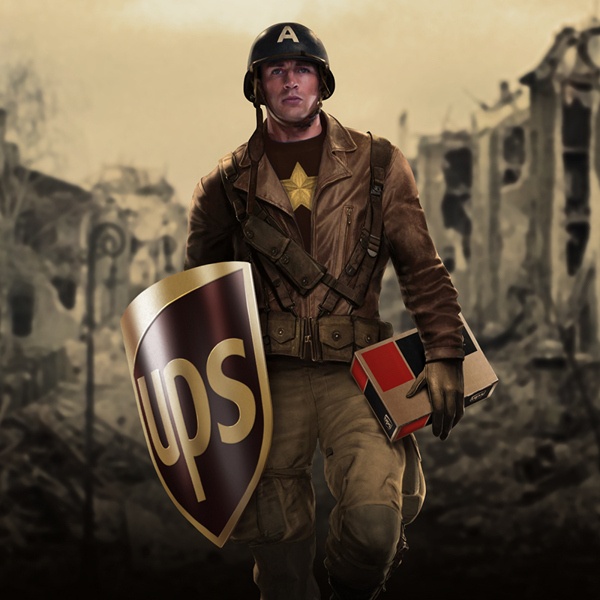 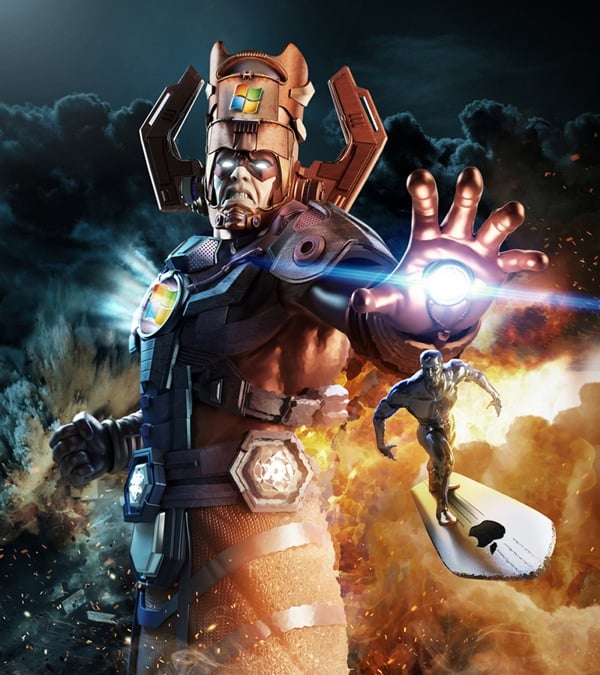 Funny thing is, most superhero movies are loaded with product placement deals these days already, so it’s only a matter of time before their costumes bear brand logos too.

You can check out more of Roberto’s work in his gallery on Behance.

[via TAXI via Laughing Squid]