Like many of us, animator Kenna W. read about the Dad who hacked Donkey Kong so his daughter could play as Pauline and save Mario. The story reminded Kenna of how, as a kid, she was bummed out that she never got to play as Zelda in The Legend of Zelda. So she made her own wish come true. 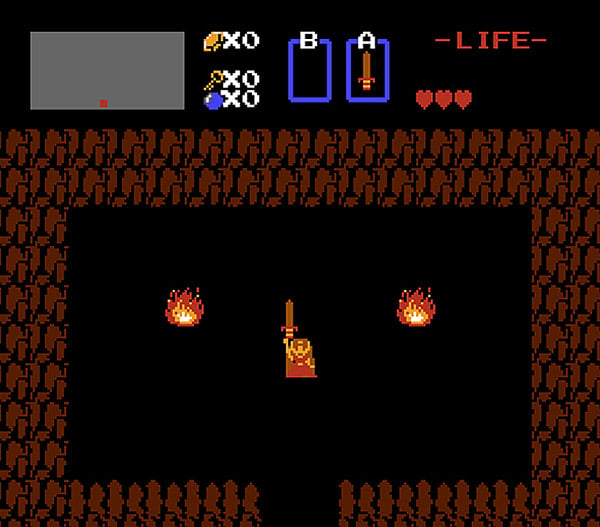 Kenna made a custom patch that makes Zelda the hero of The Legend of Zelda. She then used that patch to edit a ROM of the game. Kenna used a sprite editor called Tile Layer Pro to animate and replace Link’s sprites with the Hylian princess’ sprites. Her boyfriend wrote a Python script that allowed her to change the color of Zelda’s dress as well as edit the text on the game’s opening and closing scrolls. 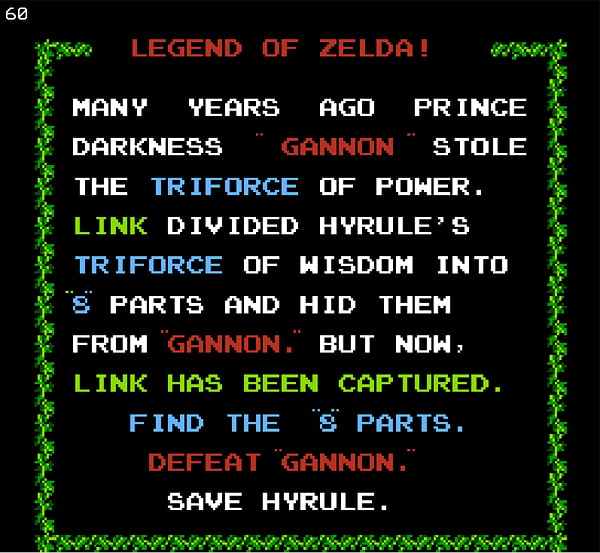 Finally, the moment you’ve been waiting for. Are you ready Zelda fans? Here it is, Kenna playing as Zelda!

This reminds me of the dad who hacked the text in Wind Waker for his daughter. Head to Kenna’s blog to find out more about her patch and how you can experience playing as Zelda as well. 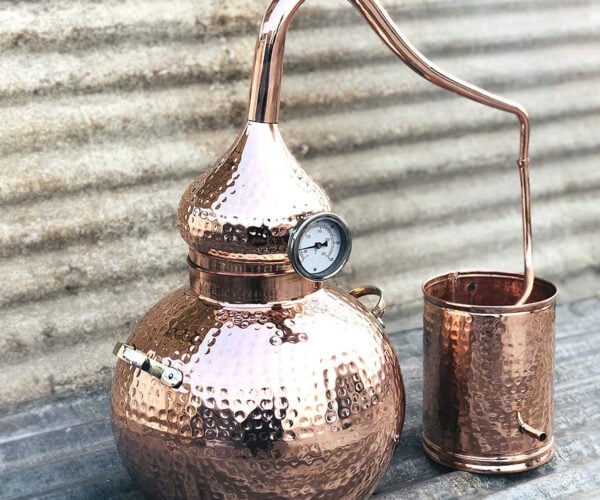