Marry Me: A Pictionary Proposal

Geeks have proven, time and time again, that they’re an extremely creative bunch, especially when it comes to wedding proposals. From fake iPads to custom video game level proposals, to Kinder Surprise proposals, geek guys and girls have gone the extra mile to surprise his or her significant other with the proposal of a lifetime.

This Pictionary proposal is simplistic at best, but that doesn’t make it any less awesome or endearing. 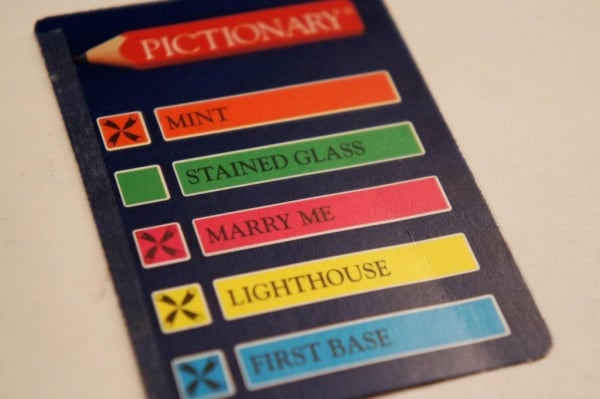 Here’s how it went down: Reddit user justmli had decided to pop the question and he decided to do it on Pictionary game night. He went through the pile of cards, found one with ‘Marry’ on it, and stenciled in the word ‘Me’ after it. He then rigged the game so that his girlfriend of a year and a half would end up with it.

Sure enough, when she drew the card, everyone began guessing, and eventually he yelled out, “Marry me!” After his girlfriend replied with “Yeah!”, he then pulled out the ring and asked her to marry him. 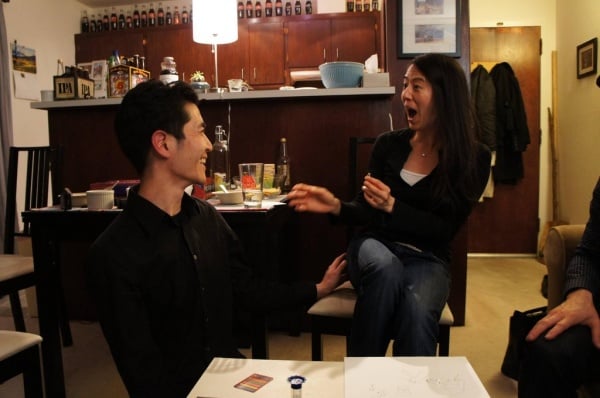 Needless to say, she said yes.