Back in 2011, Purina Friskies brand cat food launched the first game for the iPad was specifically designed for cats. That particular game had little fish that swim around the screen and change direction each time a cat smacks them with a paw. Friskies is now holding a contest seeking people to develop games specifically made for cats. 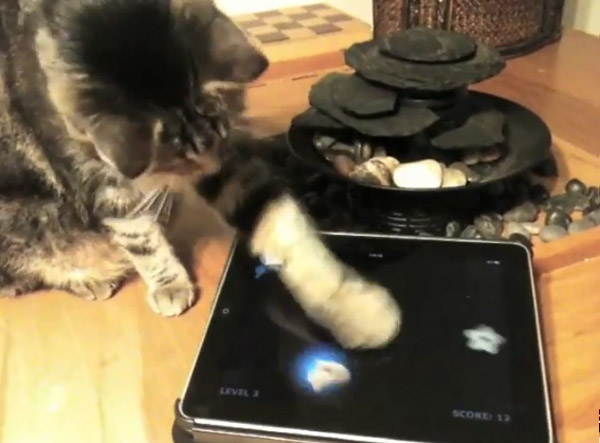 The Games for Cats Hackathon is offering prizes to developers of the top three apps and the chance for the champion to have their game marketed by Purina Friskies. The contest will be held on March 23 and 24th this year in California with up to 75 game programmers working in teams of up to five to develop their own game. The Grand Prize winner will take home $15,000(USD).