Geeky Hand Towels: Cleanliness is Next to Geekiness

Etsy seller Elizabeth Dean’s hand towels are embroidered with icons from classic videogames and sci-fi franchises, including Super Mario Bros., The Legend of Zelda and Doctor Who. They’re great for tidying up the occasional geekgasm. Actually I don’t know what that’s like and I don’t want to know. 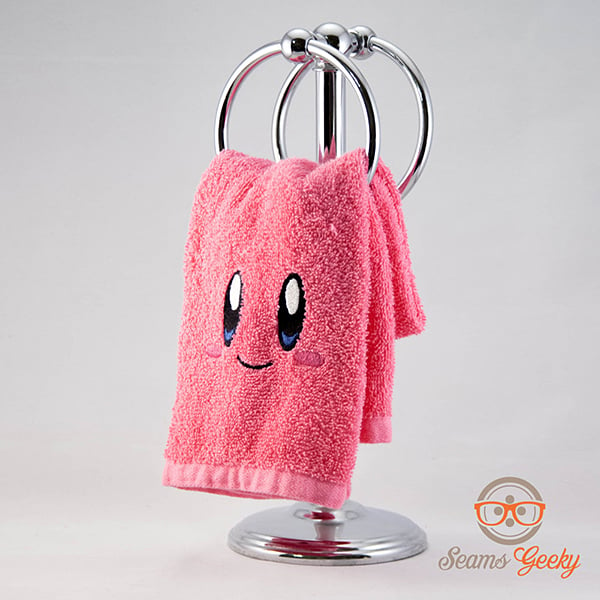 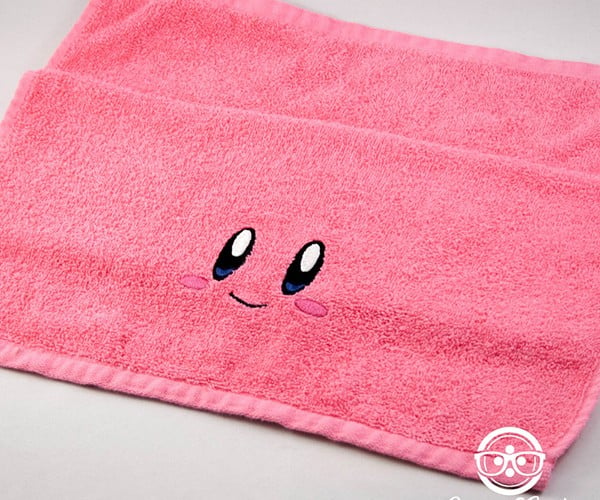 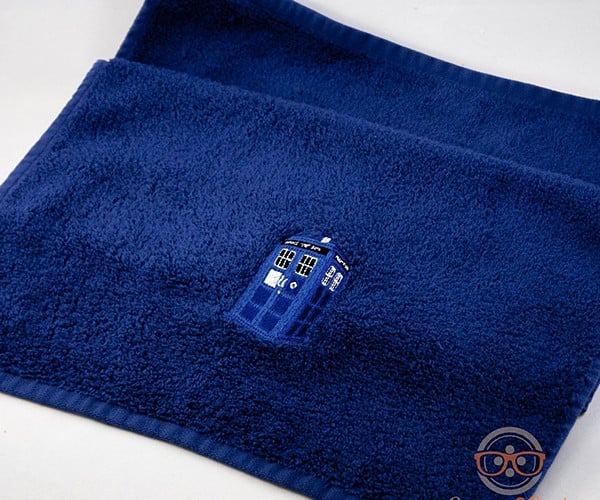 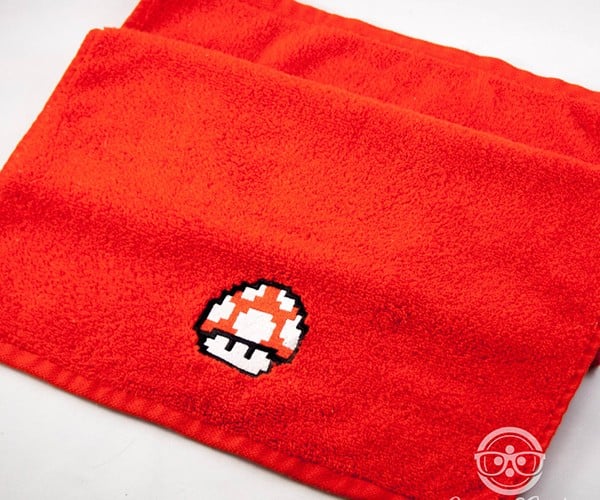 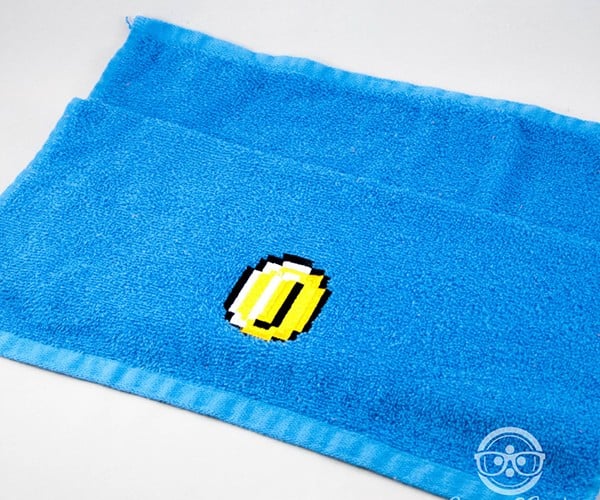 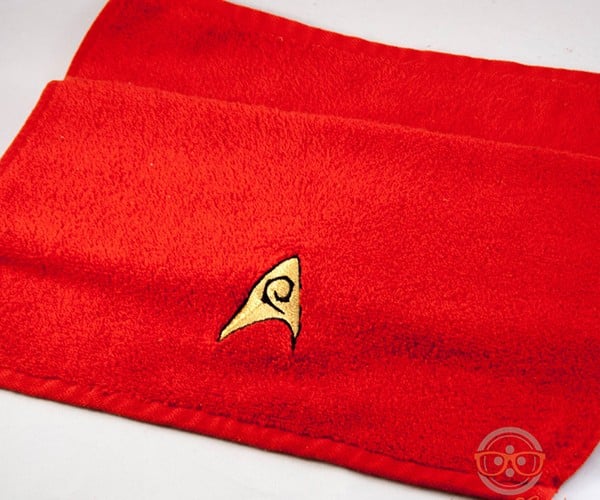 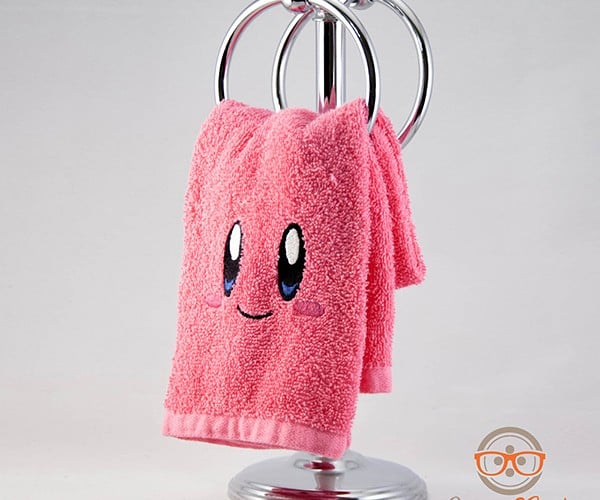 You can order the hand towels from Elizabeth’s Etsy shop Seams Geeky for $10 to $13 (USD) each. That Star Trek towel will go where no towel has gone before. I’m going to stop now. 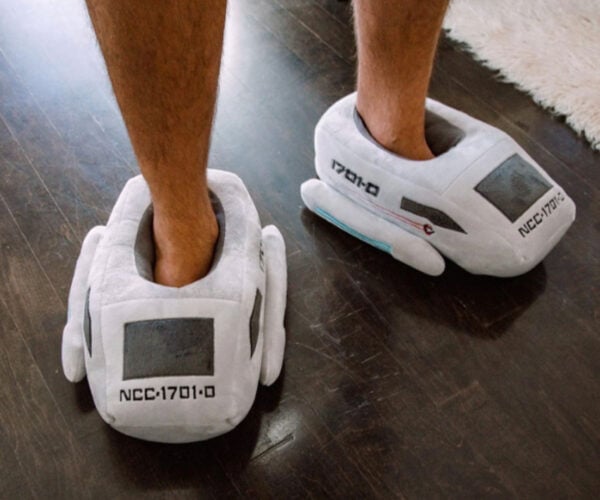