Scosche has been making all sorts of accessories for smartphones for a while now. Their latest add-on is actually a stereo system for your car. Scosche has unveiled a new car radio called the controlFREQ that gives you complete control over the car audio system using a mobile app. 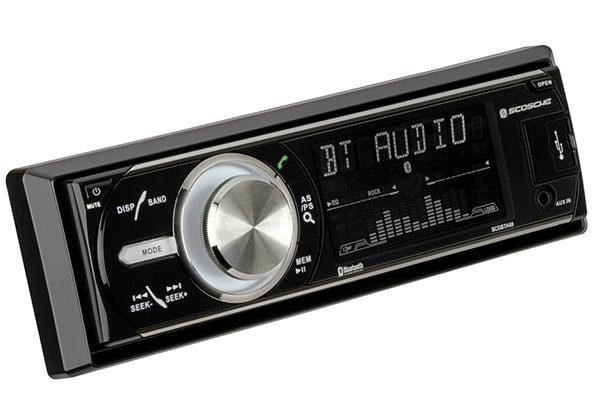 The stereo uses a single DIN form-factor with a detachable face plate. The companion controlFREQ application turns your smartphone into a wireless remote control via Bluetooth. Using the app, you can stream audio directly from your smartphone to the car audio system, change radio stations, and control EQ settings for the stereo system. It also works for hands-free calling. The stereo system also has an integrated CD player that supports burned discs with MP3s and more. Specs for the stereo include 4x40W amplifiers, with both direct and pre-amp outputs. 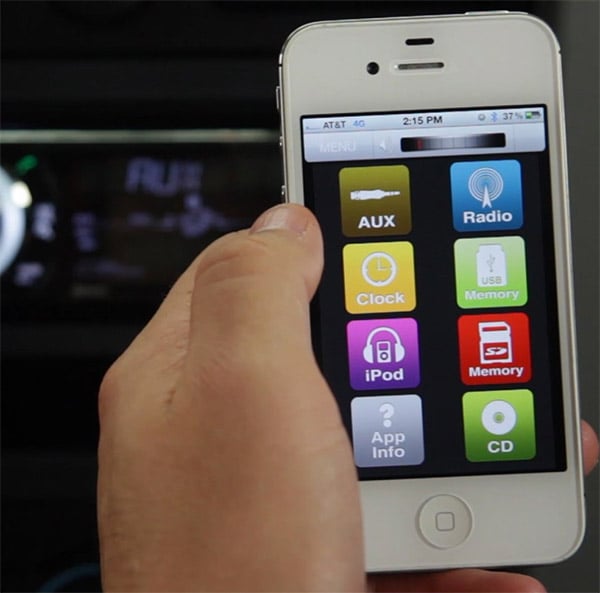 The controlFREQ car stereo sells for $139.95(USD) and is available to purchase now. The app is available for the iPhone or for Android devices at no additional cost.