The LEGO video game franchise has proven to be quite popular with kids and adults. Typically, the games are available on multiple platforms, but Nintendo has landed an exclusive game in the franchise for its new console. The game is called LEGO City Undercover. 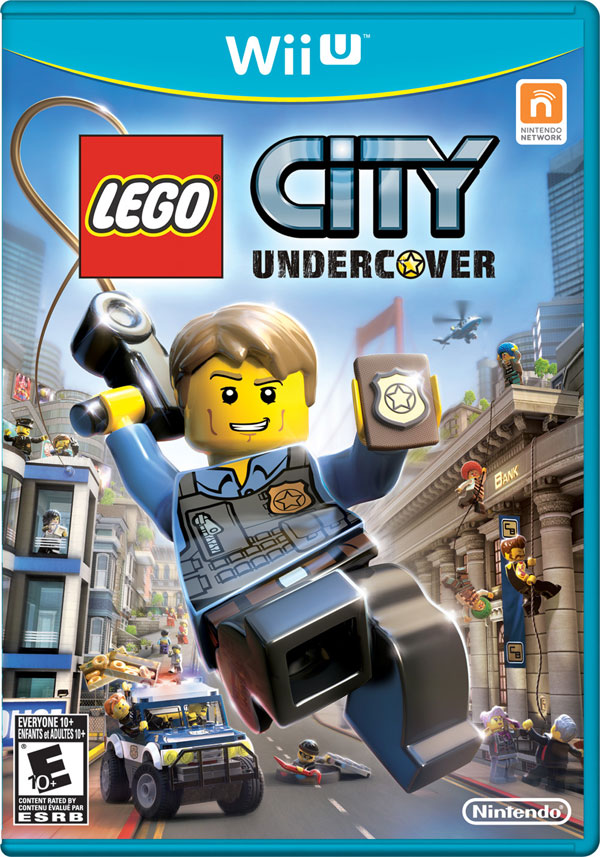 The game puts players in the role of undercover detective Chase McCain. Players will be able to explore the open world of LEGO City, in what plays out like an “E”-rated version of Grand Theft Auto IV.

The game does take advantage of the unique Wii U GamePad. Characters in the game use a virtual version of the GamePad to communicate with police dispatch and perform other tasks. Players will use the touchscreen to scan the environment to locate hidden clues, listen in on criminals, access the world map, and place waypoints using the touchscreen.

Owners of the Nintendo Wii U can purchase the game right now or download it from the Wii U eShop. There’s also a companion version of the game coming to the Nintendo 3DS this April, called The Chase Begins. LEGO already offers numerous playsets based on the City franchise.