Canon has just announced a new digital SLR camera called the EOS Rebel SL1. Canon hails the camera as the world’s smallest and lightest DSLR. The company says that the camera is 25% smaller and 28% lighter than its T4i DSLR. 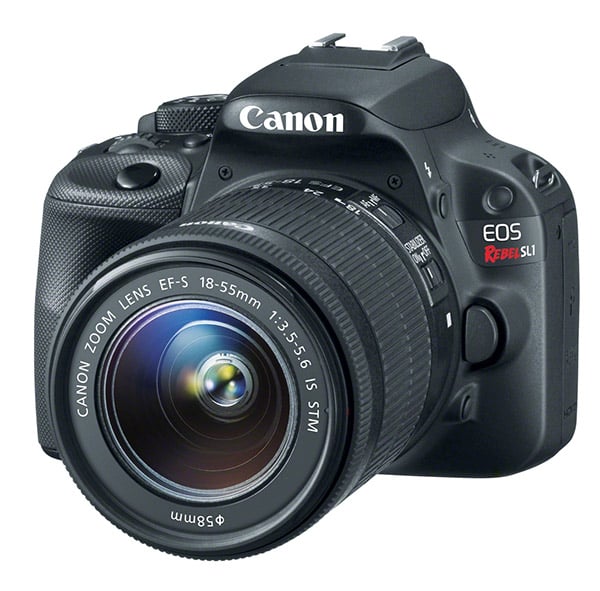 The EOS Rebel SL1 camera measures 4.6-inches wide by 3.57-inches high by 2.74-inches deep and weighs 14.36 ounces for the body alone. The camera has a resolution of 18-megapixels and can shoot bursts at four frames-per-second. It can also capture full HD 1080p video at 30fps, or 720p video at 60fps. The camera has a nine-point center cross-type autofocus system and an ISO range of 100-12,800. On back it has a three-inch 1 million pixel touchscreen rear display supporting Live View. 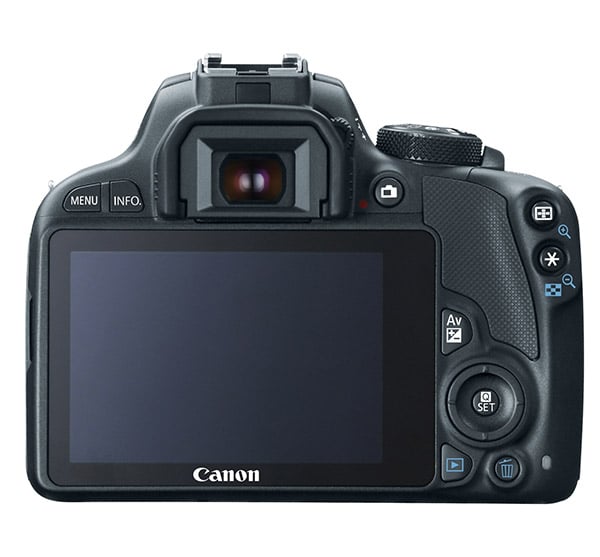