It pays to play it safe, especially when you’re on the road. Thousands of motorists die every year in accidents; while there’s no surefire way or system to eliminate these unfortunate occurrences entirely, there are some things that you can wear on your head to cushion the blow or install on your bike. 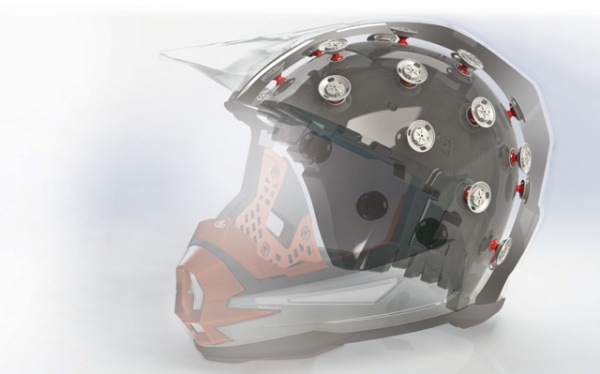 On a related note, 6D has come up with a redesigned motorcycle helmet that’s supposed to help reduce concussions. It’s a given that anyone who owns or rides a bike should have a helmet. They’re probably the most important accessory bikers should have around and it doesn’t have to be a hassle due to the wide availability of helmet locks, holders, and other bike accessories on the interwebs.

6D’s helmet is described as having elastomeric dampers that absorb the force of low-speed impacts, which is where most traditional styro-and-shell helmets often fail. 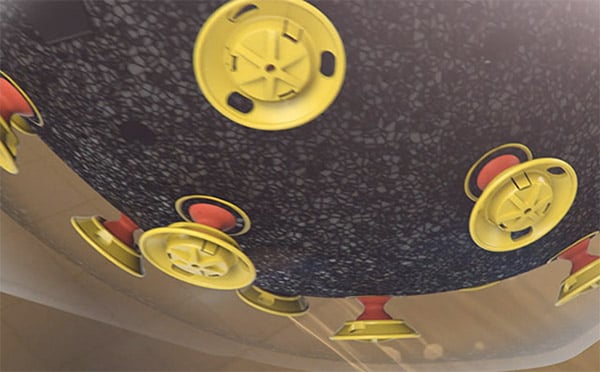 If I lost you after that last line, then no worries because this video will explain what words can’t make you understand.

The gel dampers in 6D’s helmets will cushion the fall in low speed situations (below 9mph). Note that styro-and-shell helmets work best during impact situations at above 9mph.

The animation and renderings were brought to life by boutique visual firm Related Grey using 6D’s CAD data of the helmets.