While most portable battery packs on the market are locked in a race for more and more capacity, Devotec Industries chose to design one that’s more portable than others. The company claims that its Fuel is the world’s smallest cellphone charger. I don’t know about that, but I’m sure it’s the handsomest cellphone charger I’ve ever seen. 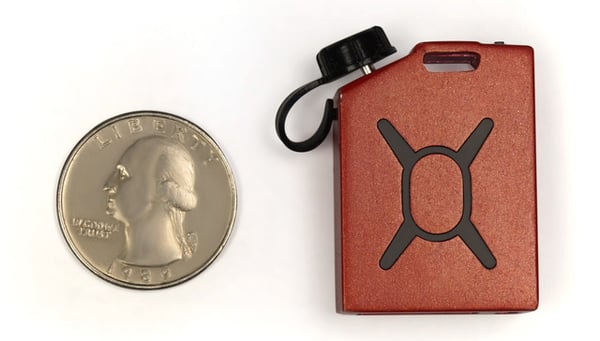 As you can see, the Jerry can-shaped charger is very small indeed. It measures a mere 1.3″ x 0.9″ x 0.5″, small enough to fit on your keyring or the coin pocket on your jeans. The beautiful case is made of die-cast aluminum, making it durable yet still lightweight. 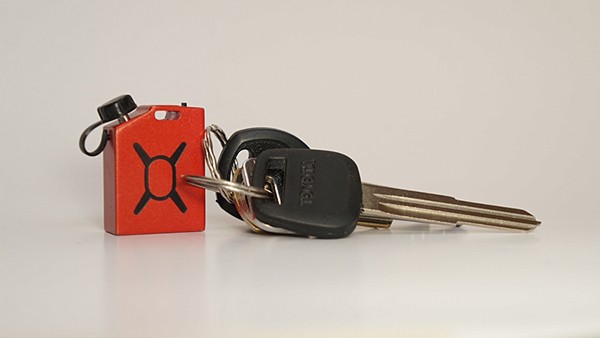 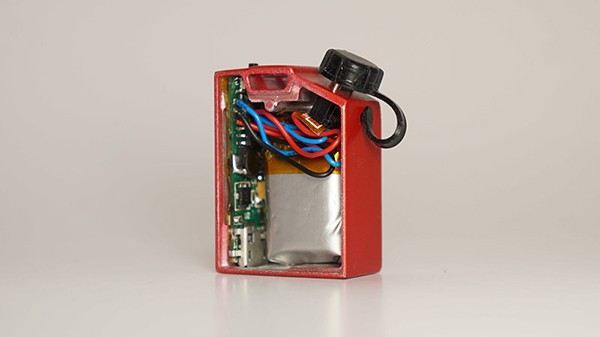 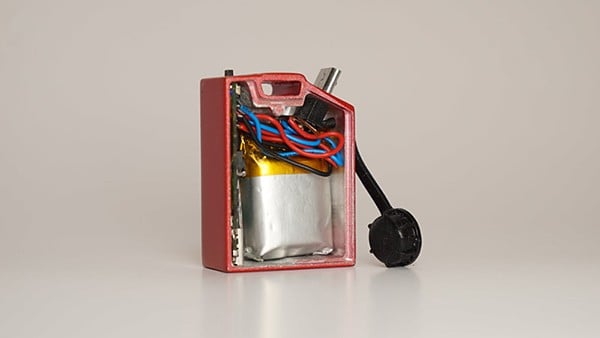 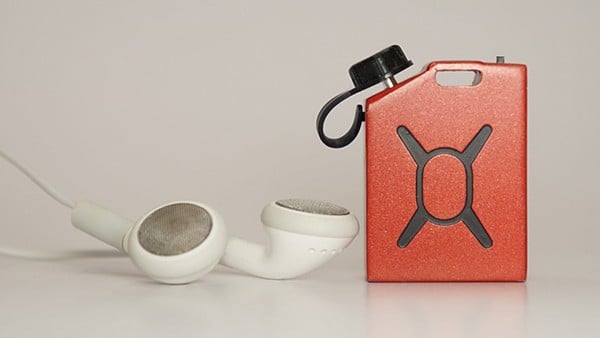 Of course, its small size comes with a significant trade off. The Li-ion battery inside Fuel is only rated at 220mAh, which Devotec Industries claims is good enough to power your cellphone for an extra 20 to 30 minutes of talk time or a few hours on standby.

The Fuel has a power switch and a micro-USB plug hidden beneath its cap. You can recharge it via a female micro-USB port at the bottom of its case. It also has three LEDs that indicate if it’s charging, fully charged or switched on. Devotec Industry also claims that Fuel can hold its charge for up to a month.

There are other small portable battery packs that offer higher capacities like Mophie’s Juice Pack Reserve. But if you’re really looking for something you can stick practically anywhere, the Fuel seems like a great solution. Pledge at least $15 (USD) on Kickstarter to reserve your own unit.