Lonely Mountain Cola: If The Hobbits Made Their Own Soda…

If hobbits had their own brand of soda, it would be best to call it Lonely Mountain Cola. For those of you unfamiliar with the story, that’s a reference to the mountain which holds the hobbits’ treasure that was stolen by the greedy and wicken dragon, Smaug. 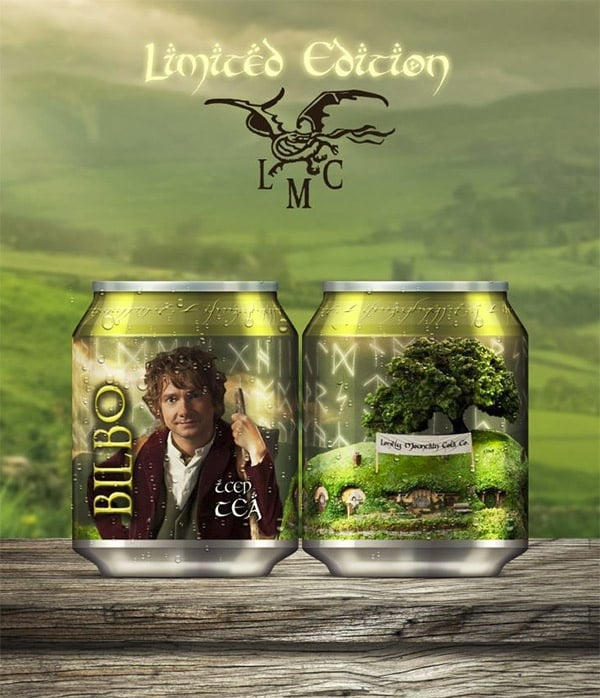 I don’t know what Hobbit-made soda would taste like, though. All I know is that they’re smaller than your average soda cans and definitely better-looking in more ways than one.

These LOTR concept soda can designs were created by the people behind the Lonely Mountain Cola Co. Facebook page, which was created to “set up as a cross-realm/inter-dimensional/multiverse experience dedicated to supporting the Dwarves of Middle-earth in their quest of getting their home back.” 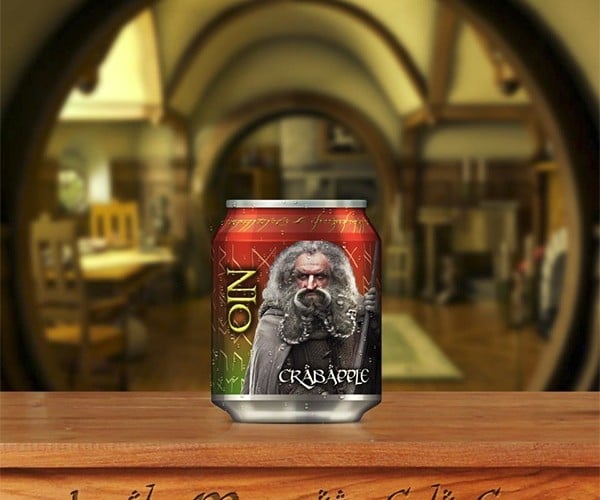 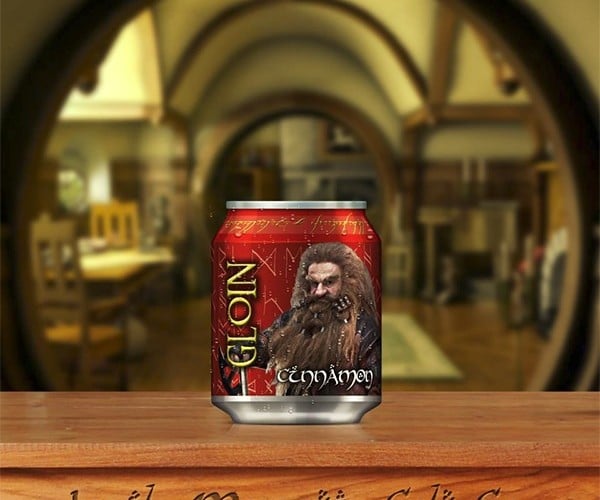 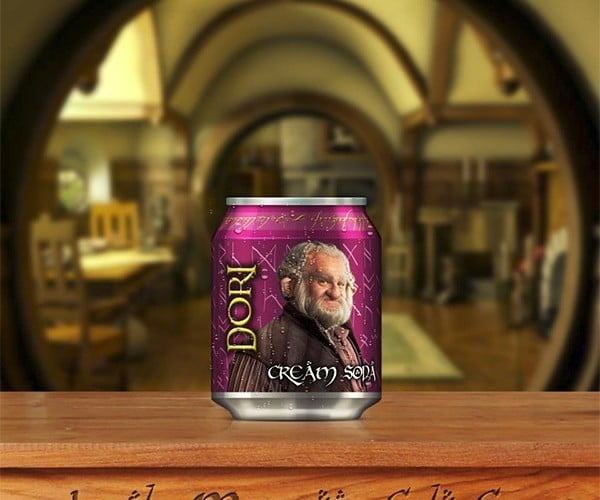 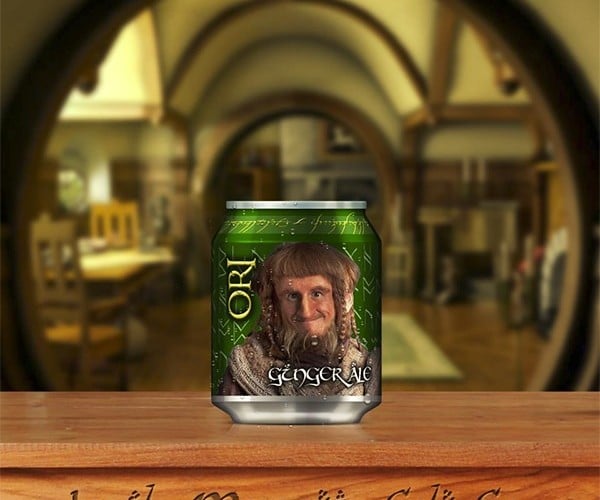 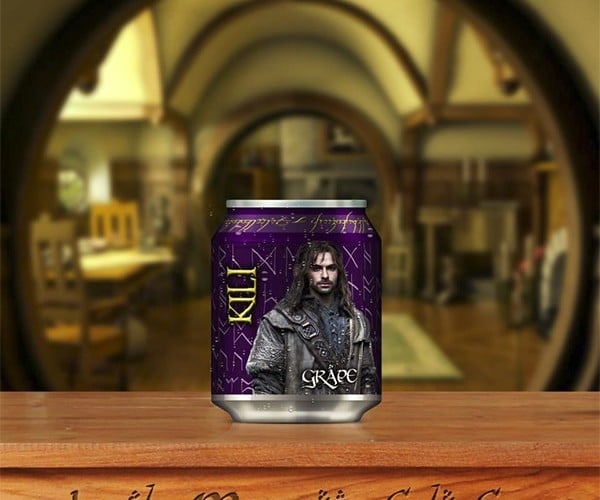 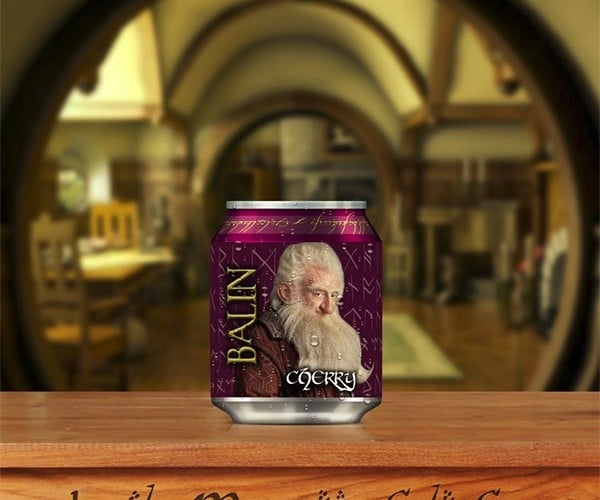 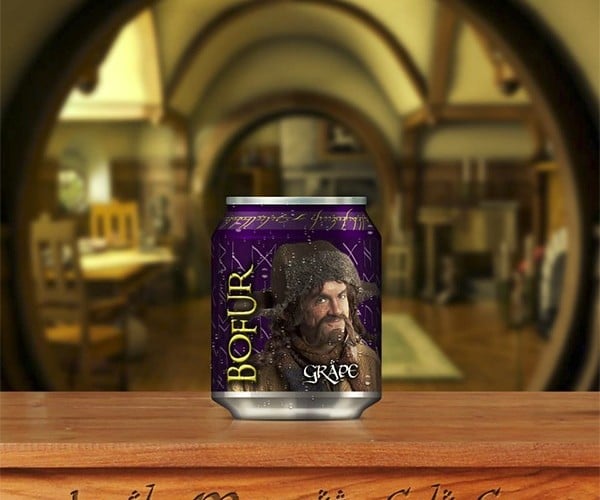 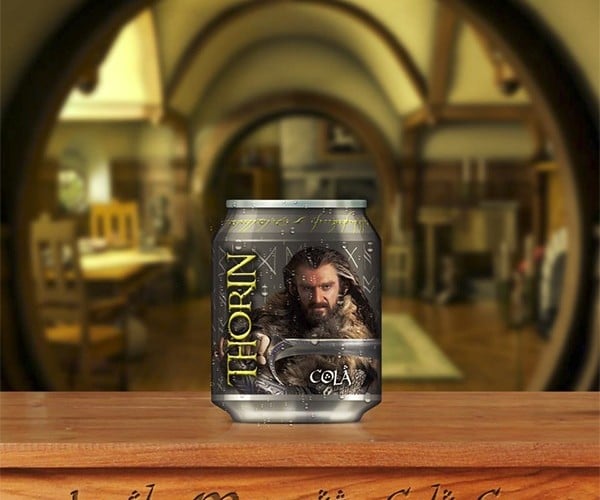 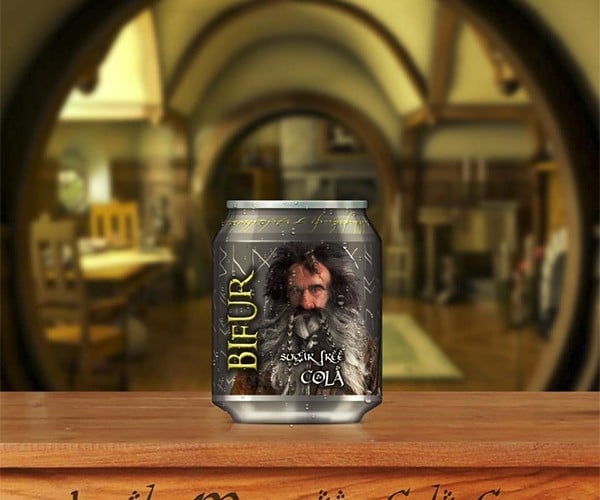 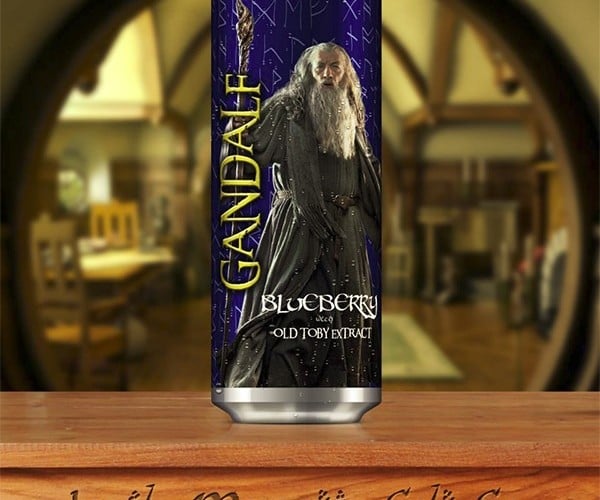