NASA: Voyager 1 Is Still in Our Solar System, V’Ger Not Yet Discovered by The Enterprise 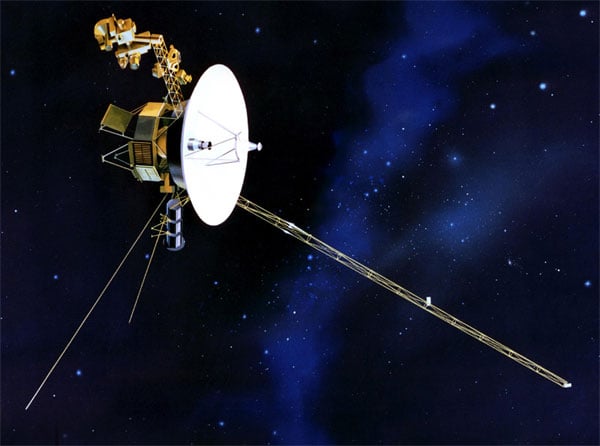 The tip that the spacecraft had left our solar system came from an American Geophysical Union report. However, NASA is now saying that the consensus of the Voyager science team is that Voyager 1 has not yet left. The confusion comes in the fact that increasing radiation led some scientists to believe that Voyager 1 had left our solar system’s Heliosphere. However, Voyager project scientist Ed Stone disagrees.

Stone says that Voyager 1 has simply reached a new region of the Heliosphere called “The Magnetic Highway” where energetic particles change dramatically. Stone says that a change in the direction of the magnetic field is the last critical indicator of reaching interstellar space and that change has not yet occurred. It’s amazing that we are still getting data from a spacecraft launched in 1977. Another amazing fact about the Voyager 1 is that while it was launched in more than 35 years ago, so far it has only traveled approximately 34 light hours and 13 light minutes away from the Earth at the time of writing.