Nintendo is kicking off its year of Luigi with the announcement that a new video game for the Nintendo 3DS portable console will be launching this weekend. The new game is called Luigi’s Mansion: Dark Moon. The game is a follow-up to the popular 2001 GameCube title Luigi’s Mansion. 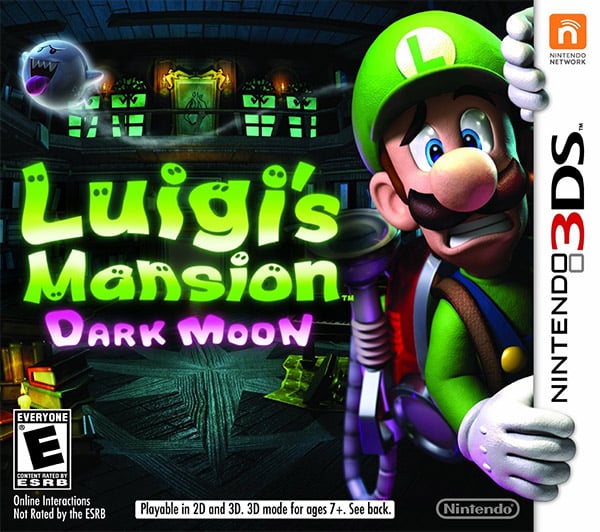 Dark Moon will follow Luigi as he explores more mansions and captures more ghosts while searching for even more treasure. The game will see Luigi exploring unique mansions with colorful 3D visuals. Each of the mansions is filled with ghosts that Luigi will capture using his special vacuum cleaner (which he clearly borrowed from the Ghostbusters.)

Players will also be able to take advantage of a number of new unique abilities to complete their missions. The goal is to find missing pieces of the Dark Moon to win the game. Individual missions in the game can be replayed to earn higher scores by collecting more treasure or by losing less health. Nintendo says that almost every object in the rooms of the mansion can be interacted with.

Nintendo plans to launch multiple games featuring Luigi this year as part of its celebration of Mario’s younger brother. You can pre-order Luigi’s Mansion: Dark Moon over on Amazon for $39.99(USD).