If you know someone who refuses to type on anything but a typewriter despite being born in the mid-90s, that person will love the latest camera from the crazy folks at Superheadz. The Japanese company’s Sun & Cloud camera can be charged via USB, but it also has a solar panel and even a hand-crank to juice it up. It’s always ready to go. Your friend’s food, cat and latte foam that vaguely resembles his beard don’t stand a chance. 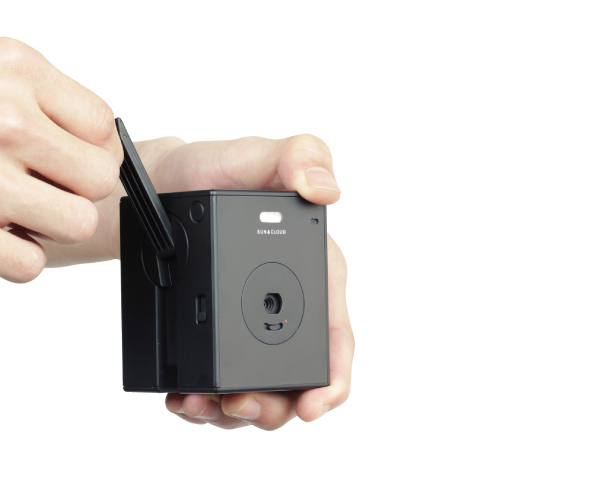 The Sun & Cloud has a 3MP CMOS sensor and an LED flash in front, an LCD screen and button controls at the back and the solar panel up top. From the looks of it, it seems like the hand crank folds neatly into the camera’s case. The camera can also record video and uses micro SD and micro SDHC cards for storage. Finally, what’s a hipster camera without some filters? The Sun & Cloud’s 15 built-in filters has your bicycle-loving behind covered. Judging from the sample shots below, they range from My Recommended Daily Allowance of Sadness Black & White to The Past Was Brighter Than The Future Washed Out. 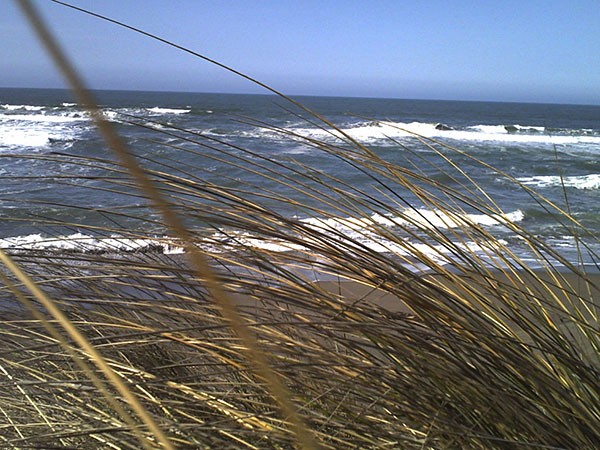 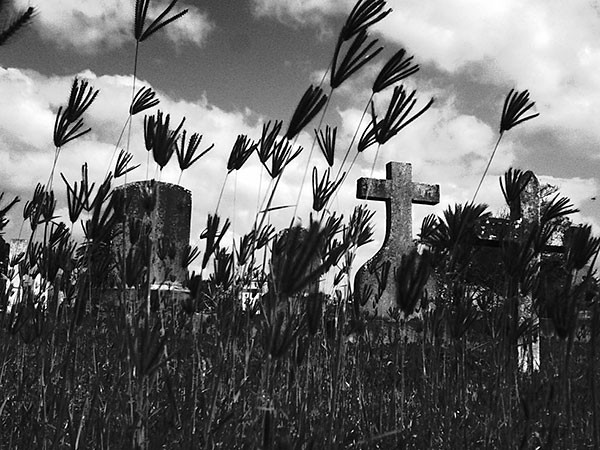 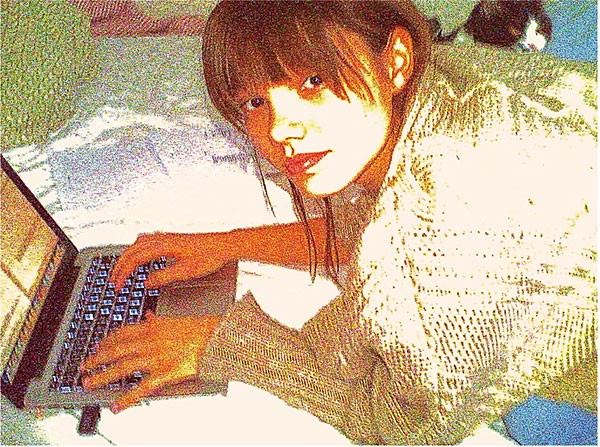 You can order the Sun & Cloud camera from AC Gears for $199 (USD). But if you want to be extra hip you should buy it straight from Superheadz itself. Seriously though it could be a fun first camera for kids.