Whether it’s that extra push when you are climbing a hill, or you just want to cruise along with minimal effort, electric bikes have come a long way from their humble beginnings. Now, BMW has released the details of their upcoming e-bike, which looks pretty interesting. 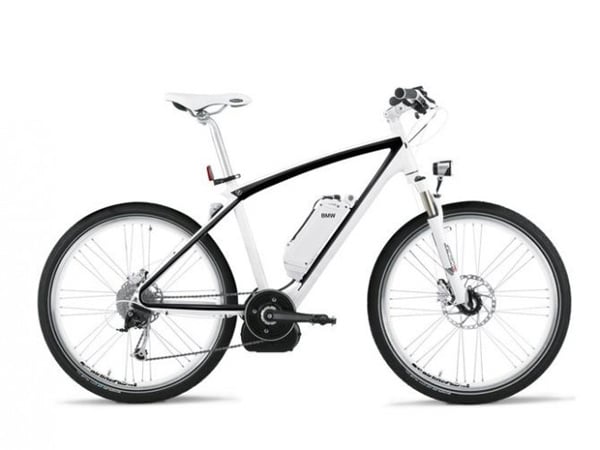 The electric Cruise bicycle weighs 44lbs and has a pedal assist that’s capable of driving the bike 15.5 mph for a maximum range of 53 miles. The battery is mounted on the bike’s down tube, while its 250W Bosch motor is under the bottom bracket, which should give it a very low center of gravity, improving overall stability and maneuverability. 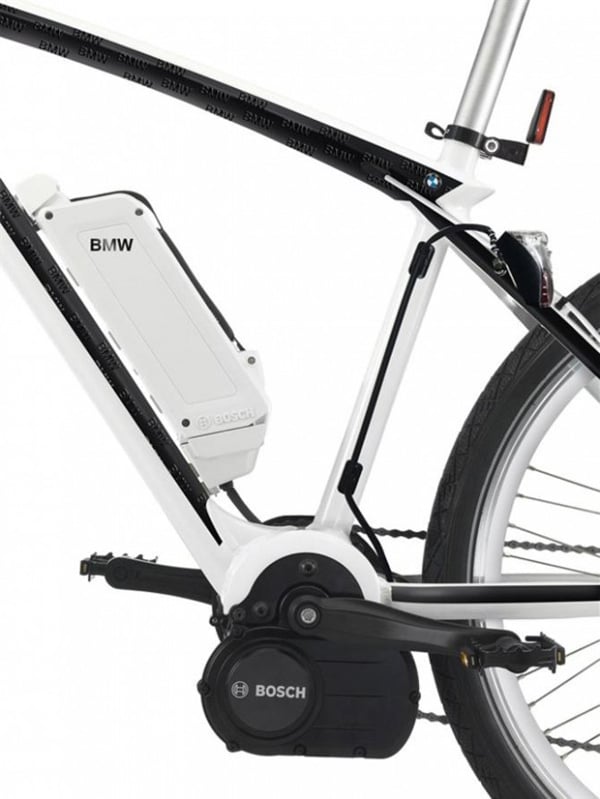 The bike offers with disc brakes and four modes of power assistance. Torque sensors will tell when the rider is delivering more power on hill climbs and contribute more power to assist the ascent to maintain speed. It’s also got a detachable computer showing speed, battery life and other information. 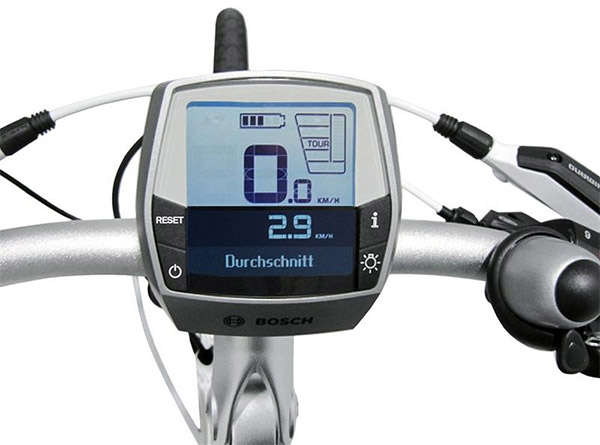 BMW plans on releasing only 1,000 bikes in Germany to test the market. There’s no release date yet and no price, but hopefully, if it’s successful, a more widely available BMW e-bike will be made.