I’m pretty sure you’ve never seen an R/C plane fly like this one does. That’s because it is one of a kind. This plane dances and does an amazing ballet in the air thanks to user-edited software and an ultra-light fuselage. 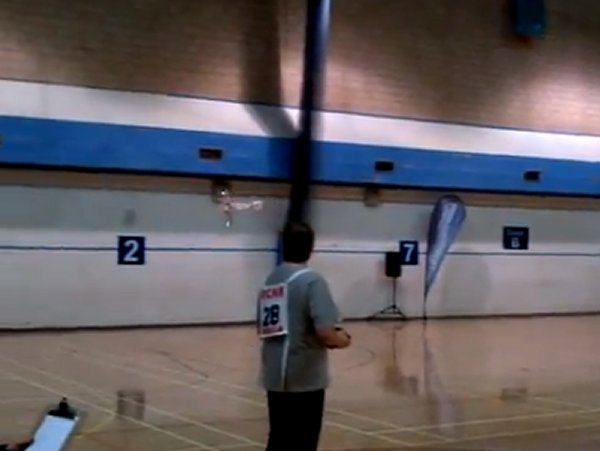 Dutch R/C plane enthusiast Nando Te Riele wanted an airplane that was responsive enough to coordinate its movements with music. Mission accomplished. Check out the video to see how graceful this thing is as it dances and twirls without a care in the world.  It is really amazing to watch.

Riele installed lights on the wings to augment the plane’s graceful movements. I think we have hit upon a new geeky form of allet that I would actually pay to see. The performance took place at this year’s Electric Indoor Masters meeting, an event that showcases some of the best indoor R/C plane pilots in the world.