I don’t think Doctor Evil was asking too much when all he wanted were sharks with frickin’ laser beams on their heads. Researchers recently confirmed an unusual discovery that will make any aspiring laser-wearing shark owner very happy indeed. Marine Biologists from Michigan State University have confirmed the discovery of a bull shark with two heads. 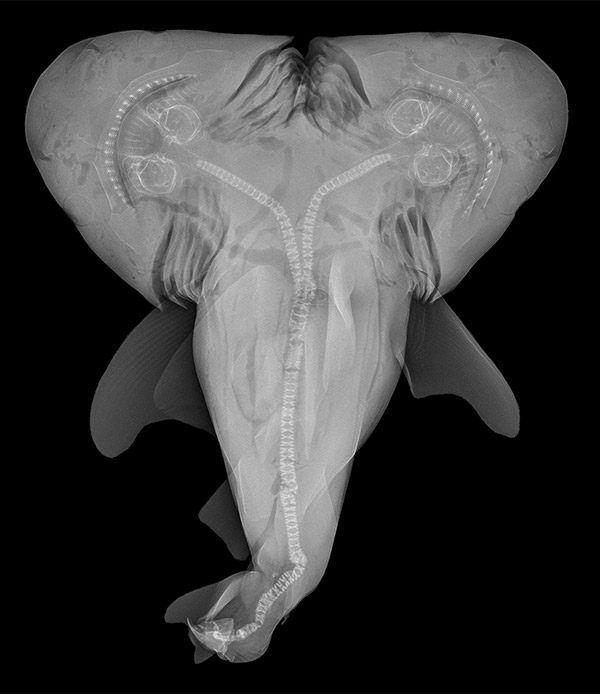 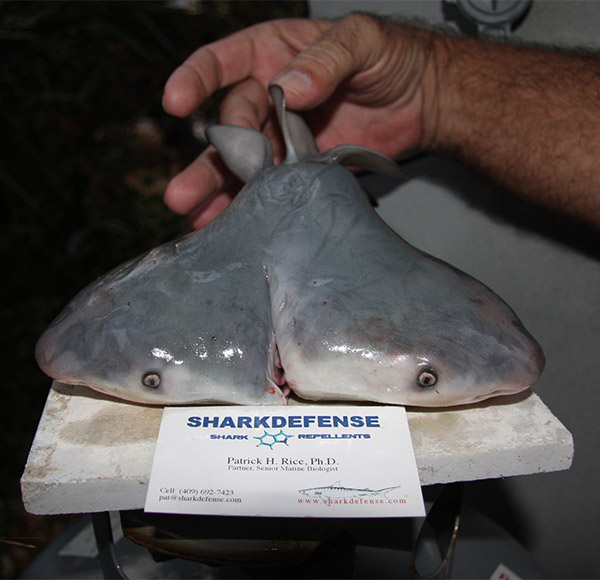 The scientists used magnetic resonance imaging to determine that this wasn’t a conjoined twin, rather it was an actual shark with two heads. The shark had two heads, two stomachs, and two hearts with the bodies converging in a single tail. The researchers say that this was a type of axial bifurcation, which can also happen in humans. Axial bifurcation occurs when an embryo begins to split into two individuals and stops splitting before the split is complete.

They are quick to point out that there is no indication that the two-headed shark has anything to do with contaminants from oil spills in the Gulf of Mexico.

[via LiveScience via Nature World News]