Game of Thrones Gets LEGO-Lized

Game of Thrones is awesome enough as it is. But it’s about to get awesomer thanks to LEGO hobbyists and builders who also happen to be fans of the show. Now, thanks to fans and hobbyists, some of the show’s memorable moments have been immortalized forever and recreated in LEGO. 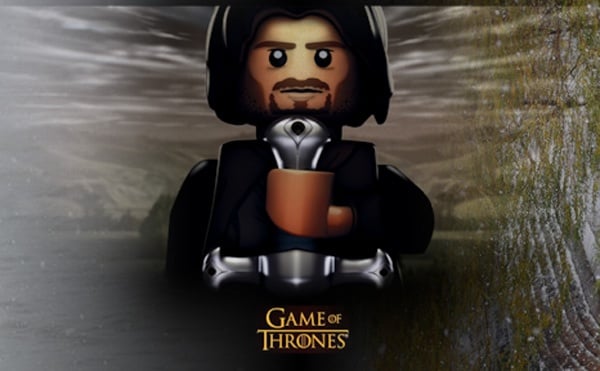 Of course, GoT isn’t shy when it comes to the violence which sometimes borders on the absolutely gory. I think it’s safe to say that LEGO definitely tones down the gore factor a bit. Though in this scene where Jaime Lannister slays the Mad King, they still manage to spill blood. 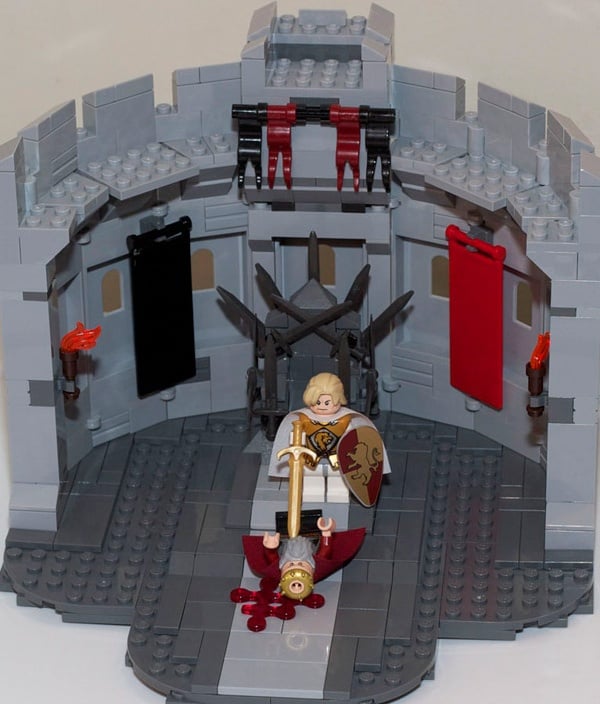 And it wouldn’t be a Game of Thrones tribute if the actual Throne of Swords weren’t recreated in the building blocks that everyone loves so much, right? 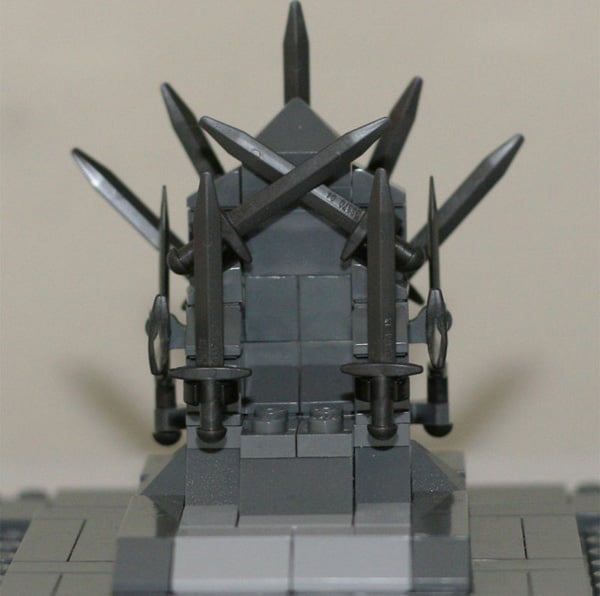 And here’s the final scene we have for you. Take note of the high level detail on Tyrion Lannister as he bribes Mord to let him out of his sky cell. 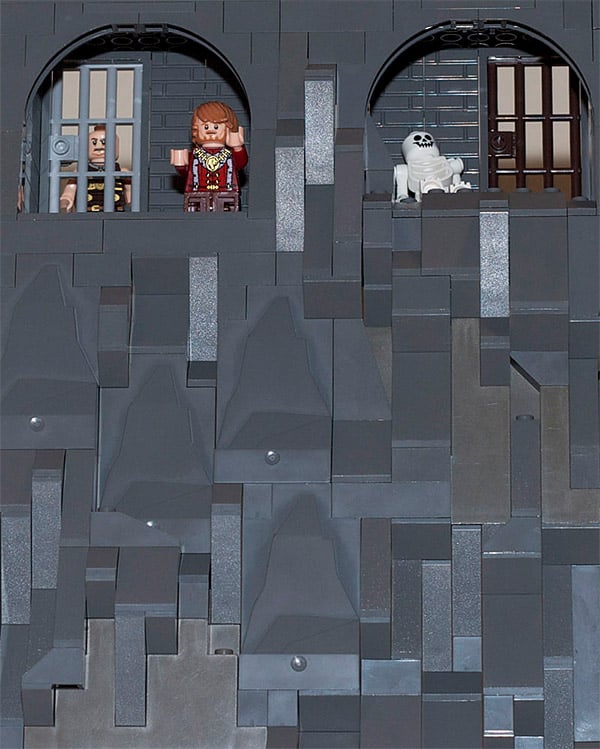 Check out more Game of Thrones LEGO sequences over at legogameofthrones.com.