If you’re a fan of military-themed real-time strateg games, you’re probably familiar with the game Company of Heroes. Sega has announced that the second game in the franchise is set to start its closed beta early next month. Company of Heroes 2 will kick off it closed beta April 2. That is next Tuesday if you don’t have a calendar in front of you. 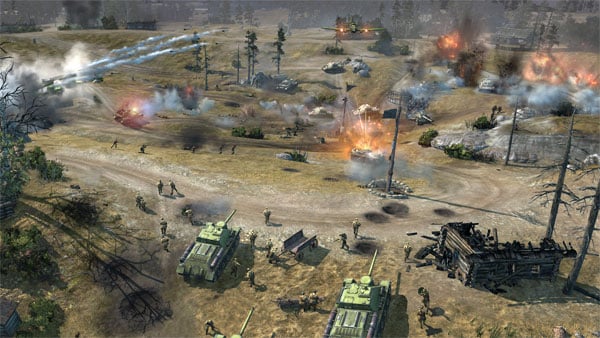 The initial phase of the closed beta is open to eligible pre-order customers only. Sega says that in the coming weeks it will have a second phase of the beta allowing a wider audience to take part. The closed beta will use Steam and players will need the free Steam client to redeem their closed beta access key.