Sega has been making their Homestar planetariums for a number of years, and has finally created one that might just be worthy of a place in my geek sanctuary, with the release of their new Darth Vader Homestar projector. 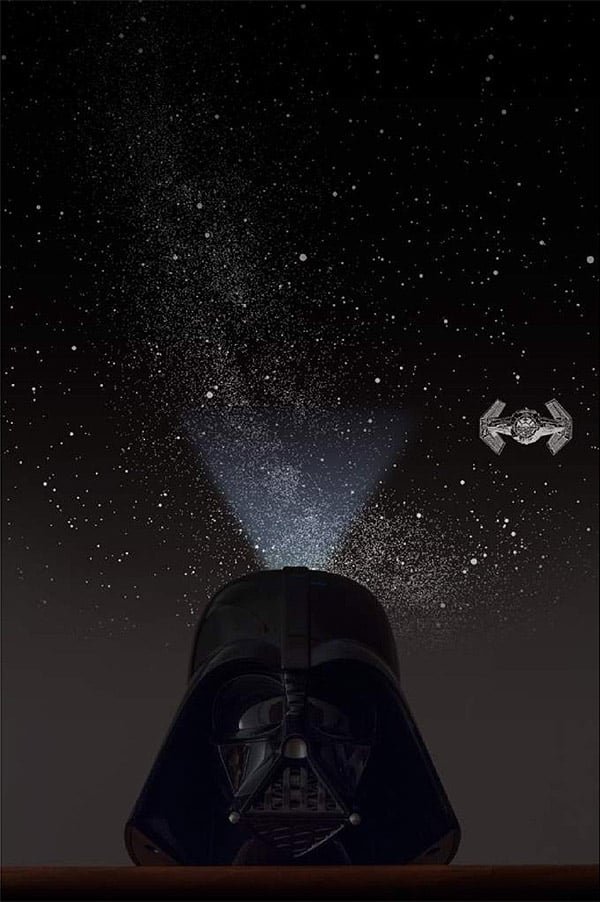 Shaped like Vader’s iconic helmet, a flap on top conceals a small planetarium projector that splashes about 10,000 tiny stars and planetary bodies on your walls and ceiling. You’ll also see Vader’s TIE fighter floating among the stars. Though I’m surprised there’s no Death Star out there in the heavens.  For that, you actually need to go with the R2-D2 Homestar. 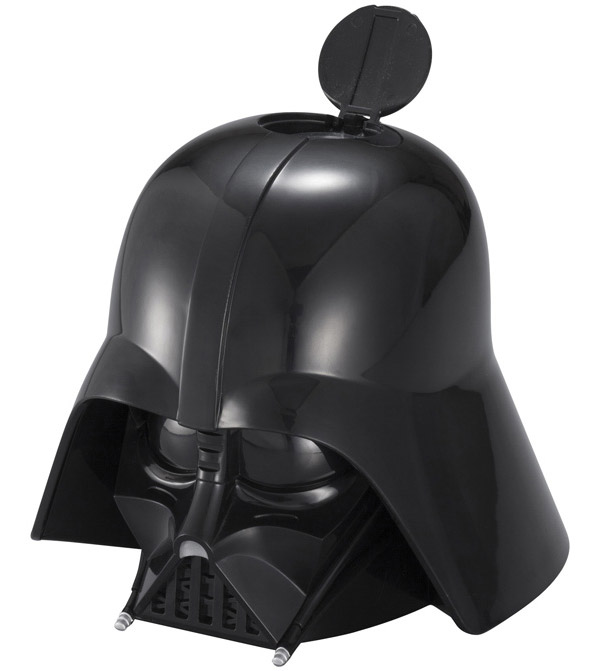 You can the Darth Vader Homestar projector over on Amazon Japan for ¥4,200 (~$45 USD) now, but if you absolutely must have one outside of Japan, you can find it over at the Japan Trend Shop for about double that price.