Pterosaur Named After 9-Year Old Girl Who Discovered It: Daisy the Explorer

While some of you are out thinking of April Fools’ pranks to pull off, 9-year old Daisy Morris just had a newly discovered prehistoric flying reptile named after her. The pterosaur is called Vertidraco daisymorrisae, and Daisy is what we call a winner at life. 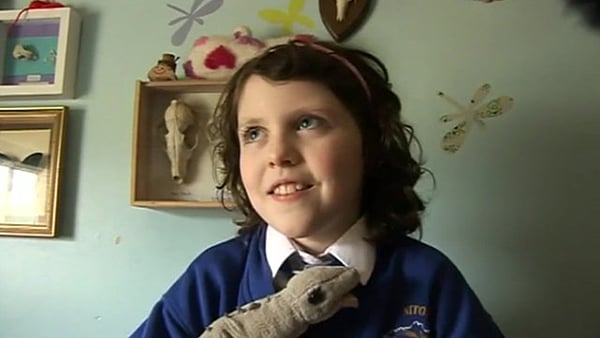 According to the BBC, Daisy actually made the discovery back in 2009, when she was only four years-old. Daisy and her family were strolling along Atherfield Beach in the Isle of Wight in England when she stumbled upon a few small bones. They searched the nearby area and found a few more bones, then they had their find examined by a fossil expert named Martin Simpson. Below is an unofficial mirror of the BBC report on Daisy:

A paper that was published last March 2013 by Simpson and two other researchers cements Daisy’s legacy, citing among other things the pterosaur’s name and its etymology. Daisy now has the rare privilege to bring nothing but herself for show and tell.

[via BBC & PLOS ONE via Grist via I Heart Chaos]