Sphero Peacekeeper Edition: My, What Big Balls You Have

Unless you’ve been living under a rock, you know that today is April Fool’s Day. Many of the items we’re posting on the site today aren’t real – but some are. This is one product that falls into the former bucket, but I so wish were in the latter. 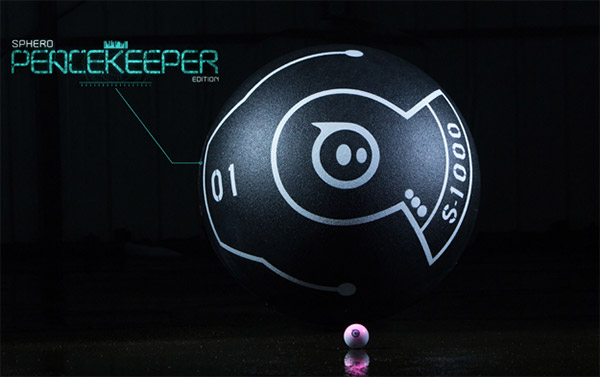 The guys at Sphero have announced an epic new version of their smartphone-controlled ball, called the Sphero Peacekeeper Edition. It weighs in at a whopping 150 pounds, and measures 3 feet in diameter. And it’s totally a prank. Or is it?

Despite the obvious safety concerns, the idea of a 150 pound spherical robot companion sounds great to me. Just imagine how quickly you can clear out those long lines at Walmart. And forget about ever losing a bowling tournament again. 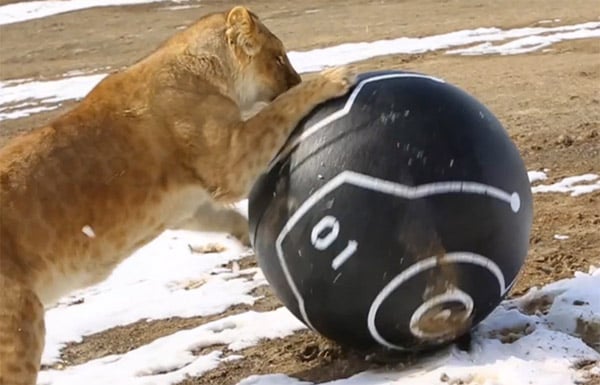 While it’s pretty clear the Sphero Peacekeeper Edition is an April Fool’s prank, I’d still order one if I had $10,000 to spare, and from the looks of things up on their indiegogo campaign, at least one person has actually pledged to buy one.