Xbox 720 Next-Gen “Console” to Be Worn on Wrist, Renamed XWatch

There’s been rampant speculation about what the new Xbox 720 (codenamed “Durango”) video game console might have in store for us later this year, and now we have some answers. As more and more companies jump on the smartwatch bandwagon, the it’s been revealed that the next-gen Xbox won’t be a console in the traditional sense at all. Instead, the entire gaming system will be worn on your wrist, now dubbed XWatch. 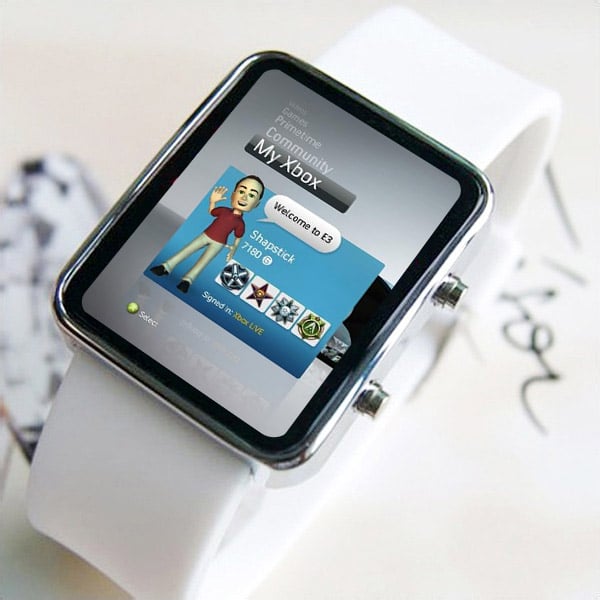 By putting the console on the wrist of its player, you’ll be able to play games anywhere you go. For multiplayer gaming, each player will need to wear their own XWatch, but there will no longer be a need for a Kinect, as the watch itself acts as the gesture controller for games. Guess this is how they’ll solve the problem of detecting more than four players as has been previously rumored. 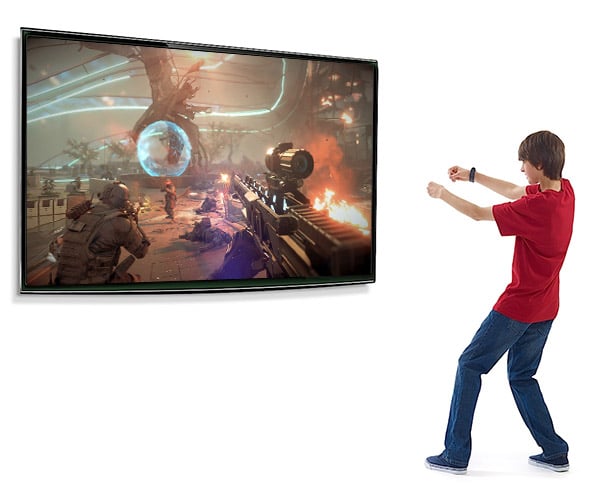 In addition to acting as the game console and controller, you’ll be able to play games on the go, as the watch’s liquid-crystal display will be capable of playing a variety of old school games when not connected to your TV or a network. 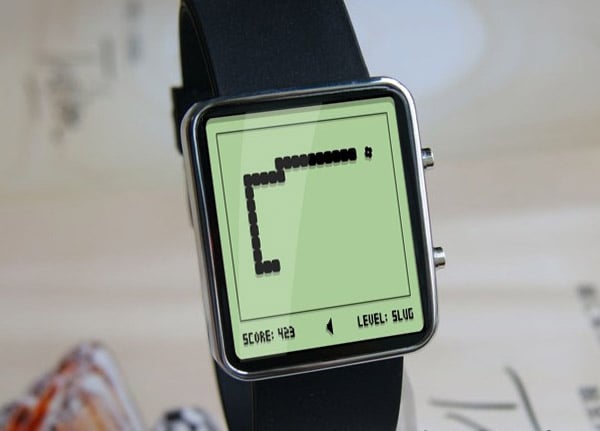 There’s not much more detail known yet on the XWatch, but I’d expect well find out more in the coming weeks and months as the next-gen console wars heat up.