We’ve seen beautiful and grand LEGO Star Wars chess sets before, but Avi Solomon’s LEGO Star Wars micro chess set is unique in its simplicity and portability. With your help – and LEGO’s benevolence – it could become a real product. 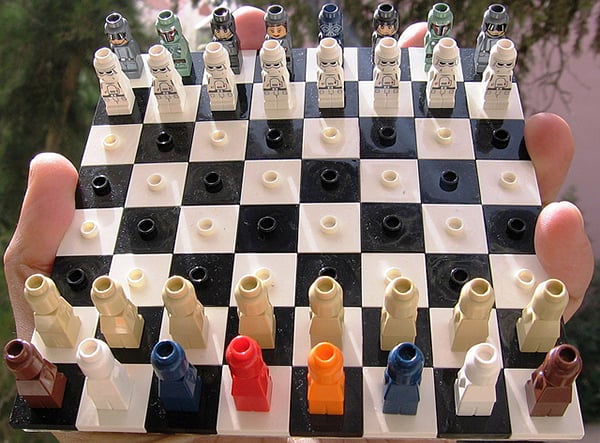 Avi originally made the set as a birthday gift for his son. The board is made of a 16 x 16 baseplate with 1 stud plates on top. The pieces – Rebels and Empires, of course – all come from LEGO’s Battle of Hoth play set. To finish it off, Avi also made a carrying case as well as a couple of covers for the case. 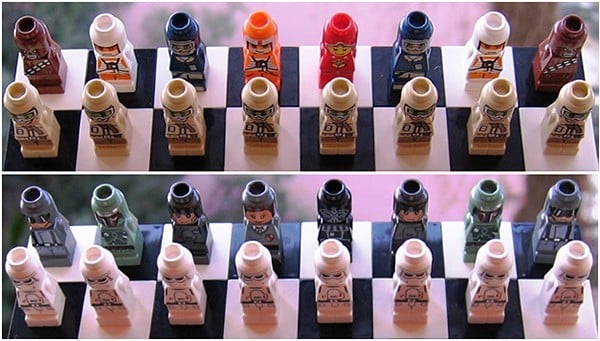 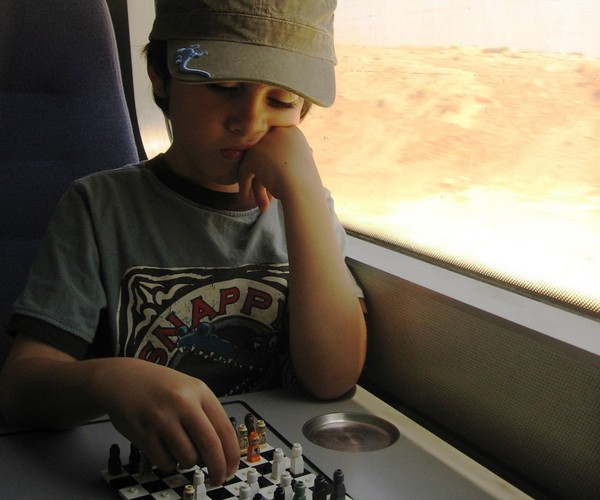 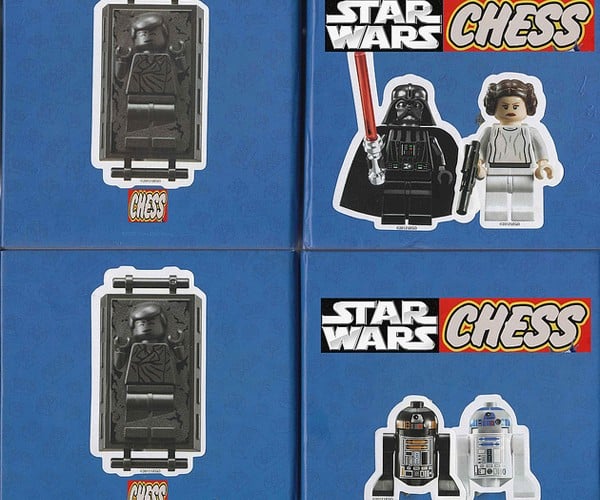 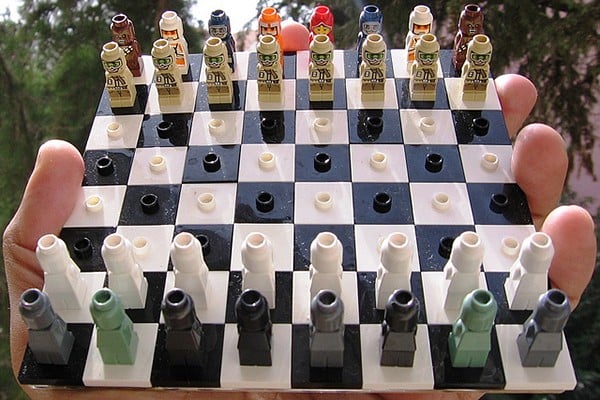 If you liked Avi’s creation, check out more pictures of the set on Flickr and most importantly vote for it on Cuusoo. Who knows, it might become an official LEGO product. But the good thing about Avi’s idea is that unlike the other Cuusoo concepts we’ve seen, it’s relatively easy to replicate it because Avi was kind enough to share his parts list. So even if LEGO doesn’t approve of it you can just go and build one.

[via IT LEGO via Tiefighters]