Who says smoke alarms need to be nondescript beige boxes? Helsinki designer Paola Suhonen sured doesn’t think so, with her unique smoke detector that looks like a gigantic house fly. 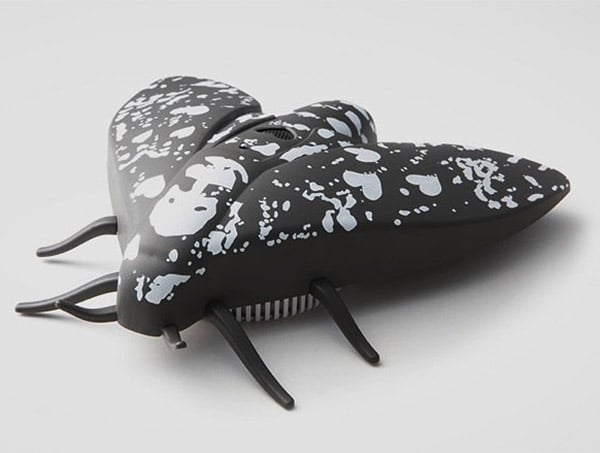 The Lento Smoke Alarm from Finland’s Jalo works just like any other smoke alarm, though you use the entire case of the alarm to silence the alarm or to test it, which is much nicer than trying to deal with that tiny pushbutton on most alarms. I wonder if you could use a fly swatter to turn it off. 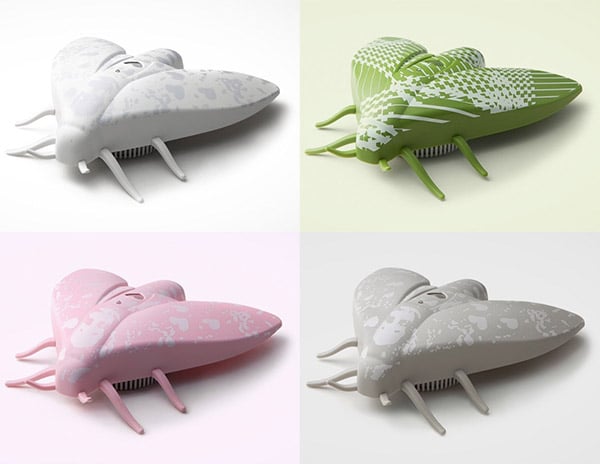 I also like how it mounts to the ceiling using 3M tape instead of screws – it’s sort of like when a fly gets stuck in one of those gooey fly traps.

[via StrangeLine via Design You Trust]