Samsung launched the original Galaxy Camera several months ago. The camera was interesting because it promised high-quality photographs and had integrated LTE connectivity from some major wireless carriers within the United States. That integrated wireless connectivity meant that you could upload photographs to cloud-based storage or your favorite social networking site on the go.

Unfortunately, it also meant that in addition to buying the camera, you had to maintain a contract and service with wireless carrier. A lot of people liked the idea of having a camera that allows you to directly upload photographs, but weren’t interested in paying for another data plan. That’s where the Samsung Galaxy Camera with Wi-Fi comes in. 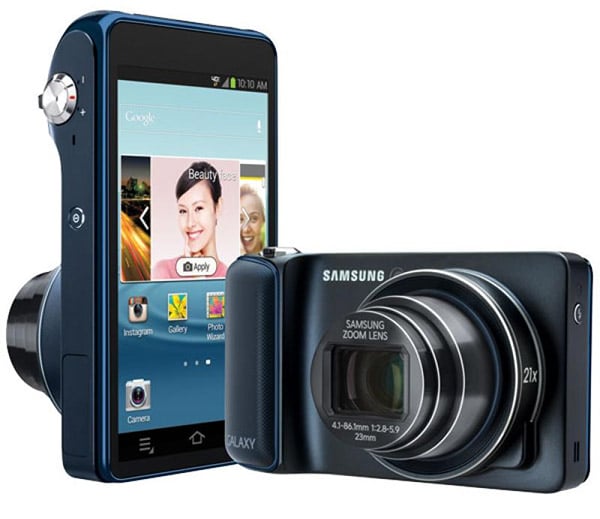 The camera has the same features as the original, including a 21X optical zoom lens, 16 megapixel backside illuminated CMOS sensor, and a 4.8-inch 1280×720 rear touchscreen LCD. It runs the Android 4.1 operating system and requires no data contract instead using only Wi-Fi networks. The Samsung Galaxy Camera Wi-Fi model will be available to purchase in the US later this month for $449.99 (USD).