There are tons of Bluetooth wireless speakers on the market, but they definitely run the gamut in terms of audio quality and style. A gadget company out of China called MiPow has recently started to sell their products in the U.S., and their new Bluetooth speakers look like they could be worth a try.

Our friends over at Gear Diary recently got their hands on both the first review units of the MiPow Boom and MiPow Boom Mini Bluetooth speakers, and were very impressed with them. Both of the speakers com in nice anodized aluminum cases, and would look great alongside any of your high-tech gear. 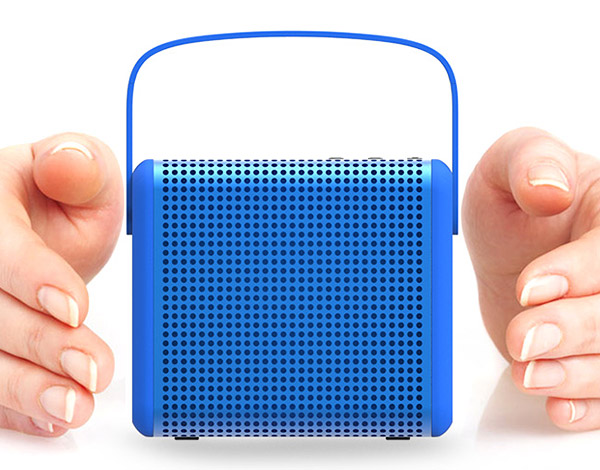 The larger of the speakers, the $125(USD) MiPow Boom looks really nice, with a stylish, contemporary design. The Bluetooth 4.0 speaker can wirelessly pair with smartphones and tablets, and offers up to 10 hours of audio playback time on a charge. Inside, the speaker has two 3-watt speakers, with a frequency response of 60Hz to 20KHz. In addition to working for music playback, the Boom works as a speakerphone, along with support for voice prompts when answering, rejecting and hanging up on calls. Talk time in speakerphone mode is an ample 300 hours. The Boom also offers a leather carrying handle, which can easily be removed if you prefer the clean look of the speaker itself. 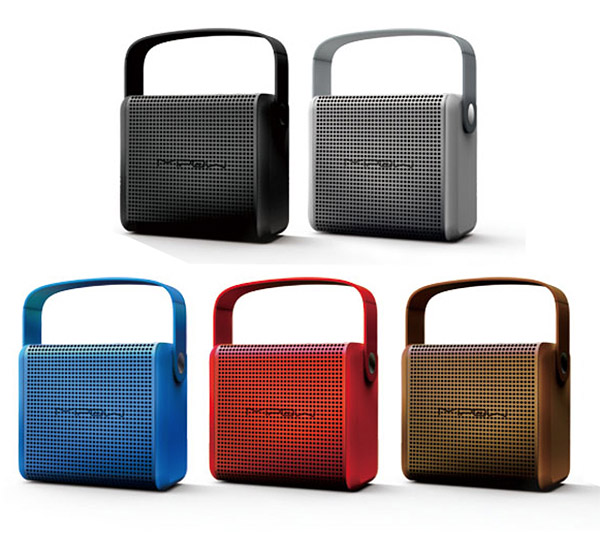 Measuring in at just 2.87″ (W) x 2.19″ (H) x 2.19″ (D), the MiPow Boom Mini borrows from the industrial design of its bigger sibling, but will cost just $69. It also operates on Bluetooth 4.0, which should reduce battery usage – a good thing when you’re trying to keep things nice and small. Battery life is rated for 3 to 5 hours of continuous music playback. It also works as a speakerphone, with up to 10 hours of talk time. 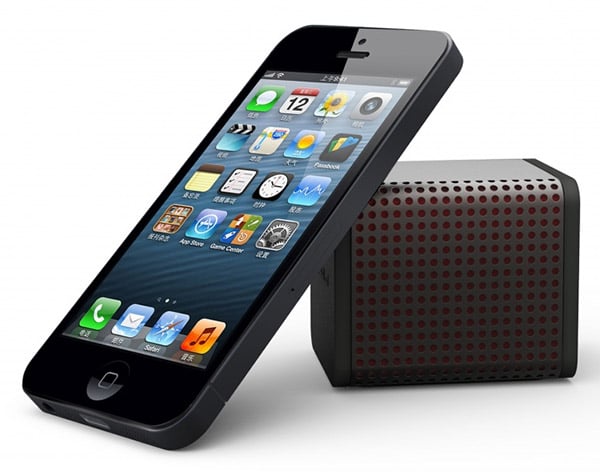 Dan over at Gear Diary reports that the mini offers a very big sound for its size. I trust Dan’s opinions on all things gadget-y, so he wouldn’t steer you wrong. 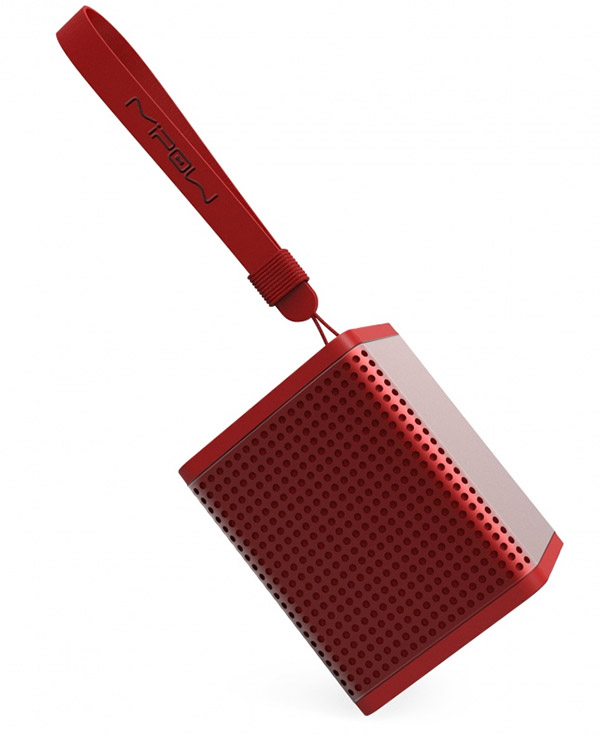 There’s no word yet on a final release date for the MiPow Boom and Boom mini, but you can find out more specs and information over on their website.