Headphones Made of Nothing But Raw Materials & 3D Printed Parts:

Last year we heard about how Teague Labs was able to make a pair of headphones with 3D printed components. While that’s revolutionary in and of itself, that proof of concept still used store bought and manufactured parts. Industrial designer J.C. Karich set out to try and make a pair of headphones that anyone with access to a 3D printer and basic electronics raw materials can make. 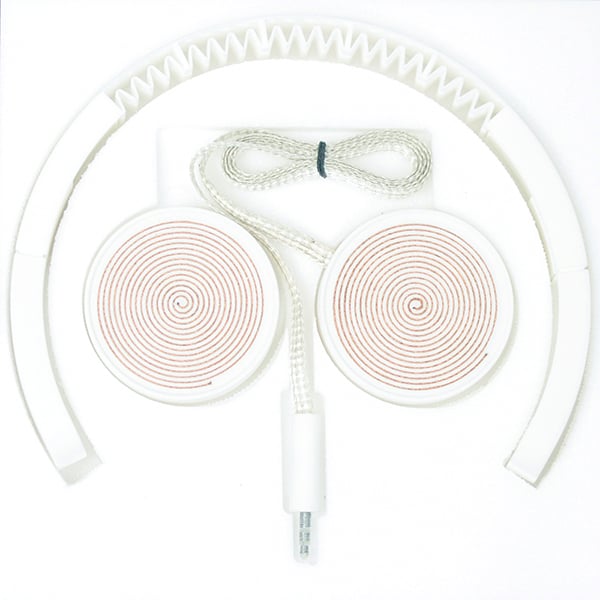 Karich succeeded in his task. He was able to make a plug, a headband and bases for the speakers using 3D printed parts and a fabric ribbon for the cord. As for the “speakers” themselves, Karich used nothing but copper wire and magnets. 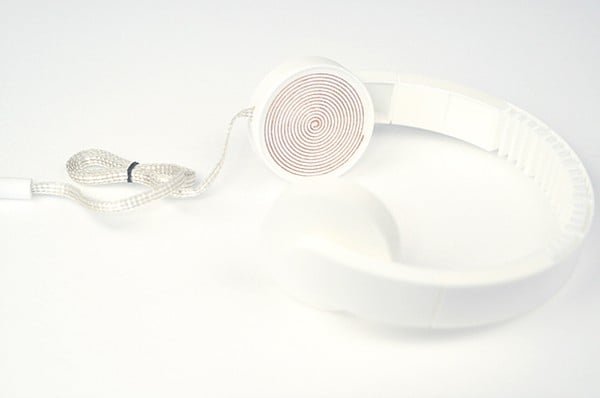 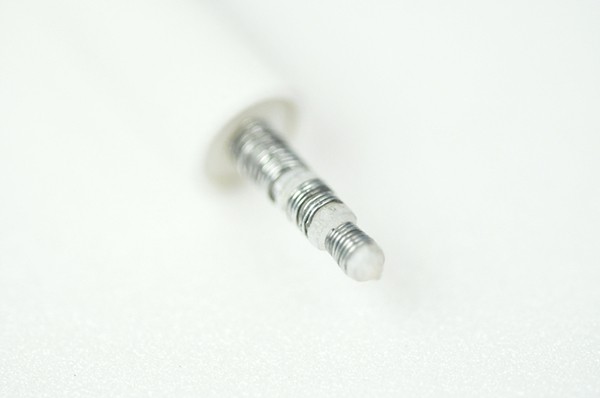 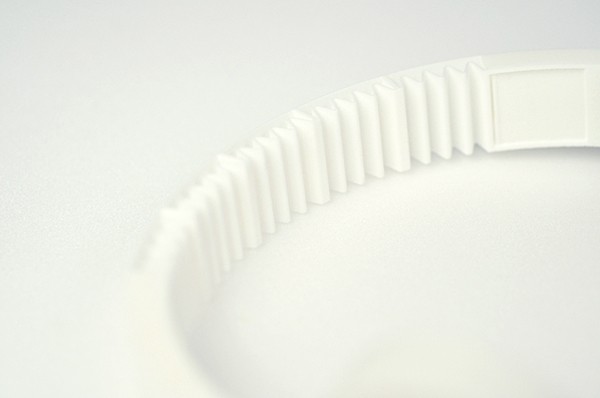 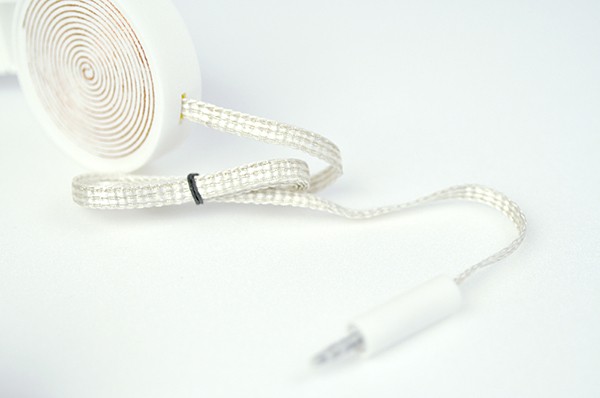 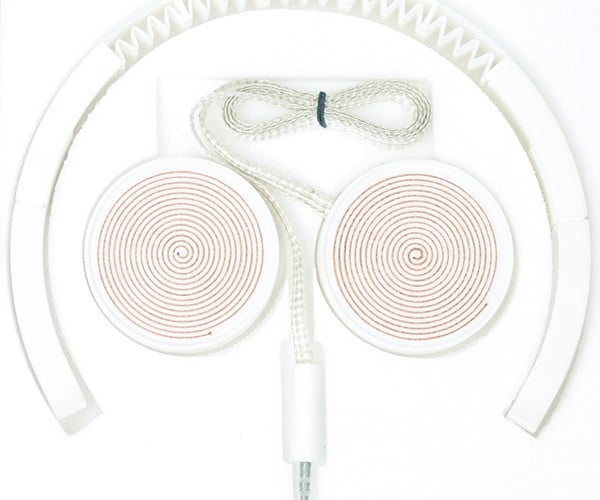 As you can imagine, the sound coming from the headphones is quite weak and of low quality, hence Karich’s clever name for his creation – Low-Fi, High-Tech. But hey, it works!

If you want to try making your own headphones from scratch, head to Karich’s Thingiverse page for the instructions as well as the 3D files.