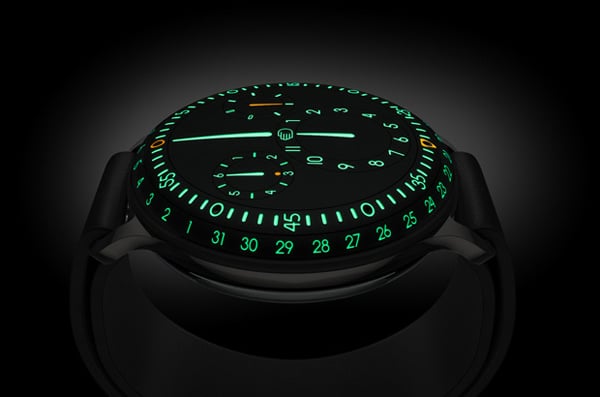 Designed by Benoît Mintiens, the Ressence Type 3 watch goes for extreme minimalism thanks to engineering. It has a display that’s filled with fluid and gravitational gearing. The refractive properties of the liquid make it seem like the dial is sitting right near the surface of the crystal. This watch has no crown. There’s nothing to push, or twirl, or pull. The adjustments are driven by rotating the watch itself thanks to the gravitational-responsive gearing system. It’s truly a marvel of modern engineering. 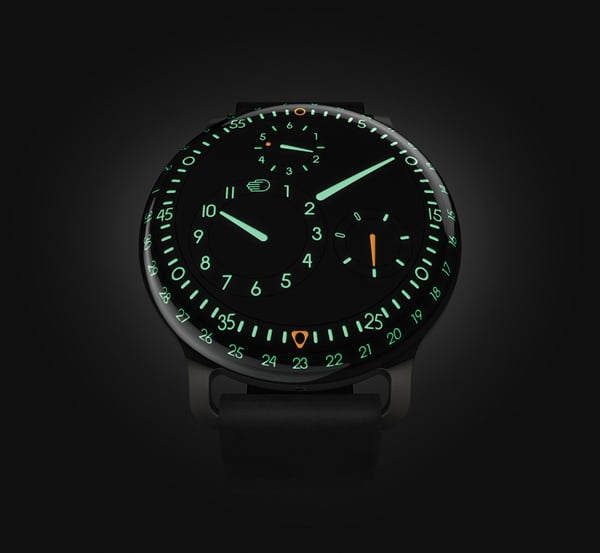 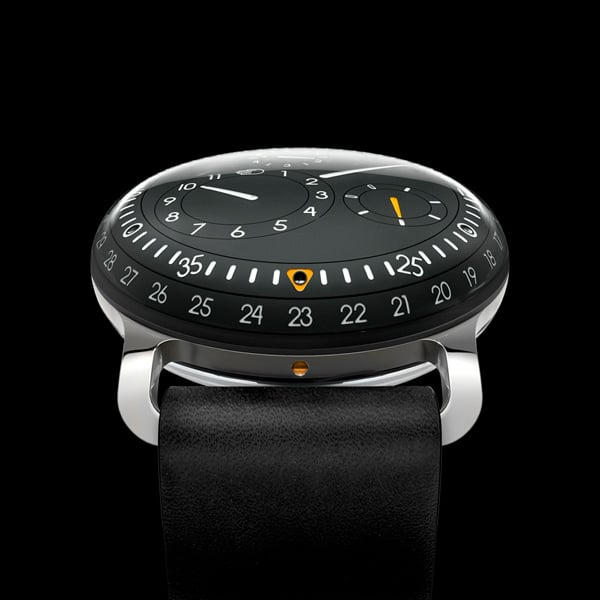