Last year, German auto giant Audi purchased Ducati Motors, through its Italian subsidiary Lamborghini. Many people have been speculating whether this could mean that Audi will start manufacturing motorcycles. A couple of designers have been trying to figure out what such a motorcycle could look like. 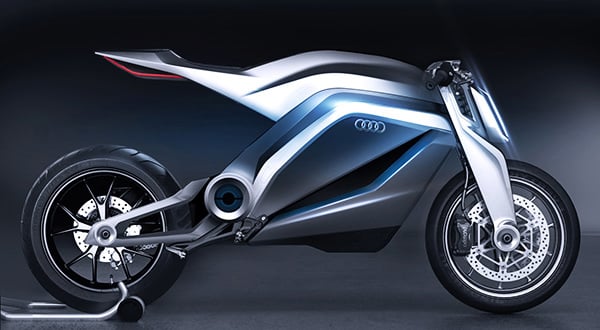 The Audi Motorrad was designed by Thibault and Marc Devauze, as well as modeler Clement Couvreur. It looks like it’s directly aimed at BMW’s motorcycle group. The concept bike comes packed with a Ducati-derived 850cc, L-Twin 4 valve-per-cylinder, Desmodromic 2-cylinder engine coupled with a double-clutch gearbox. 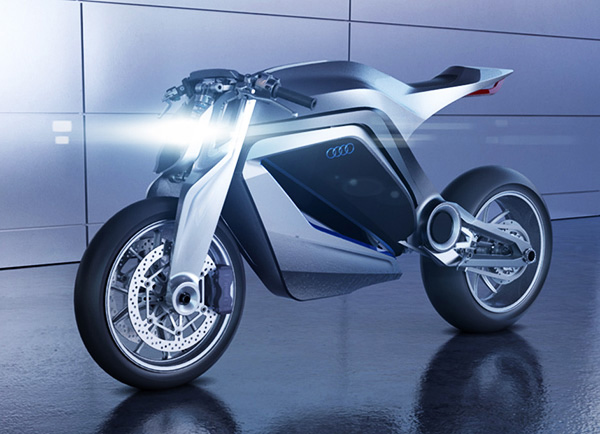 The body of this super bike would use Audi’s technology that combines carbon fiber with light alloys. I’m wouldn’t doubt that we’ll someday see motorcycles from Audi, because the R8 has definitely got some Lamborghini heritage – and Audi bought Lamborghini in 1998. 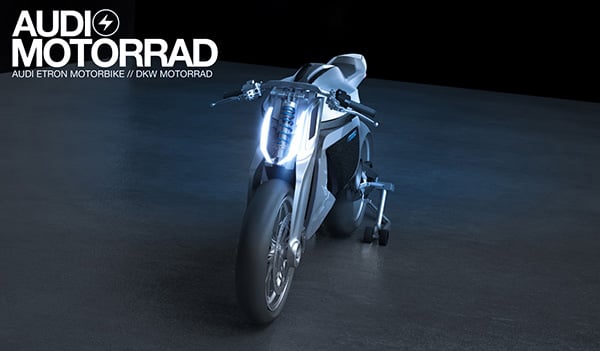