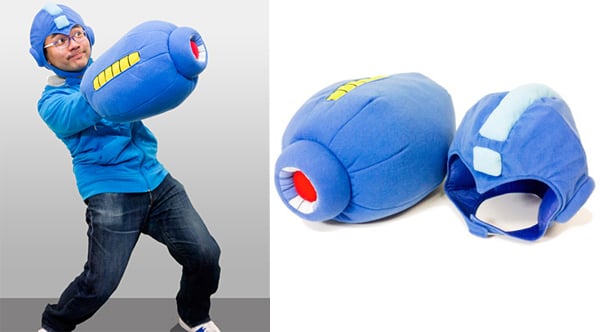 Not only are both items wearable, they’re super soft too. You can morph into Sleep Man just by closing your eyes and resting your head on the most huggable arm cannon ever made. 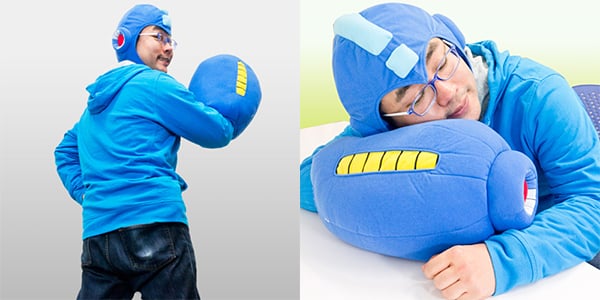 Turn into Pre-order Man and head to Capcom Japan’s online store, where you can get the set for ¥6,090 (~$61 USD). Don’t live in Japan? Try White Rabbit Express and see if they can help you out.