Philips today announced a breakthrough in LED lighting technology, providing a significant gain in brightness per watt compared to other LED light sources. 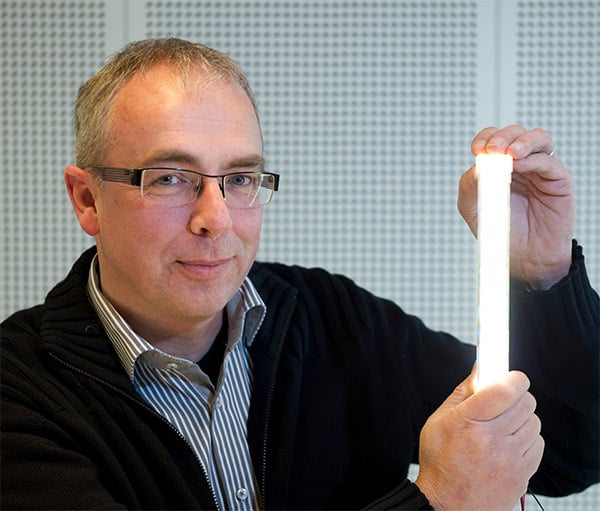 The new warm white TLED (tube LED) prototype is able to deliver 200 lumens-per-watt, which is about half of the energy required by current LED technology to produce the same brightness, without affecting the quality of work light. 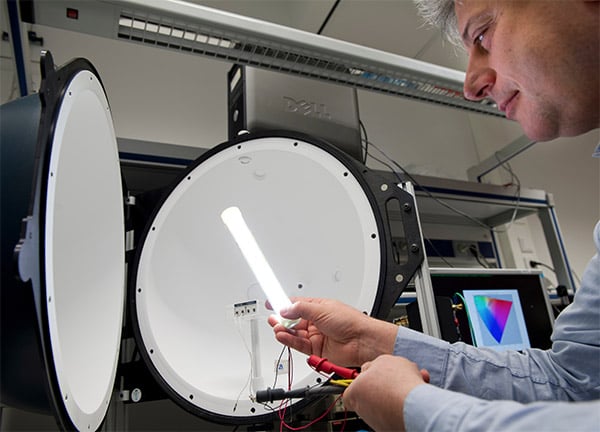 To put this in perspective, a fluorescent bulb only produces 100 lumens-per-watt, and incandescents produce 15 lumens-per-watt. This breakthrough could result in significant energy savings, especially when replacing existing tube bulbs widely used in offices and industrial applications.

Philips hopes to commercialize the 200 lumen-per-watt TLED bulb by 2015.