Vadering is the New Planking: AKA Your Lack of Photoshop is Disturbing

Remember when planking went viral and your social networks just exploded with pictures of people lying flat on their faces in all sorts of weird locations? Planking isn’t so hot anymore nowadays, although there’s a new photo meme that’s taking its place. It’s called Vadering, and it’s just as crazy but tons more ghastly in a geeky sort of way. 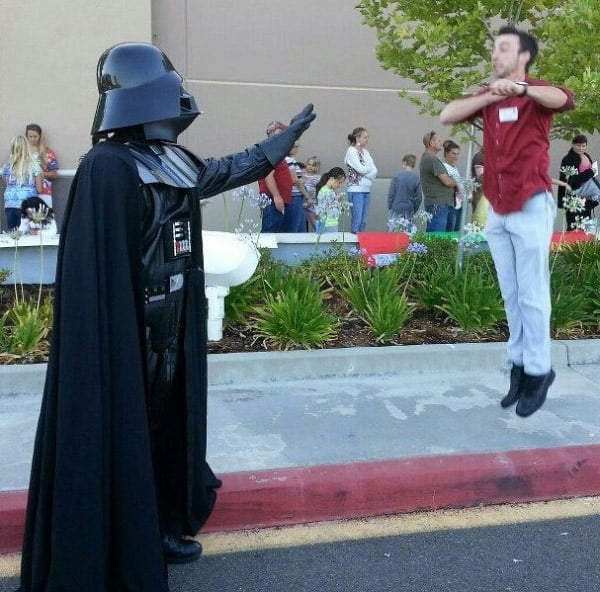 I think you can tell what it’s inspired from based on the name alone. “Vadering” is basically a meme where people do Darth Vader’s infamous force choke on others. Because no human has the powers that Darth Vader possesses, we must all resort to Photoshop to actually perform this powerful Force chokehold. 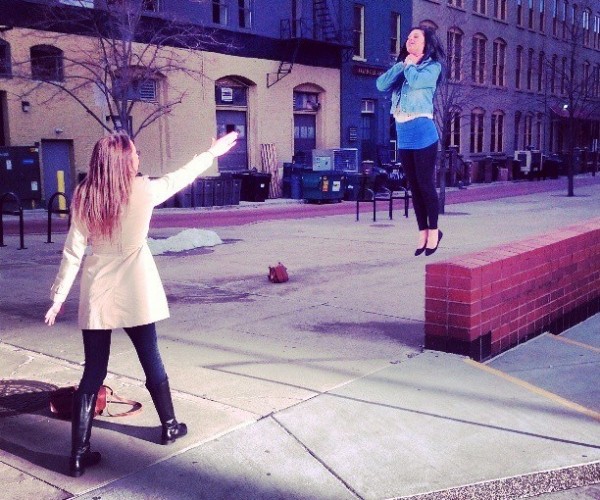 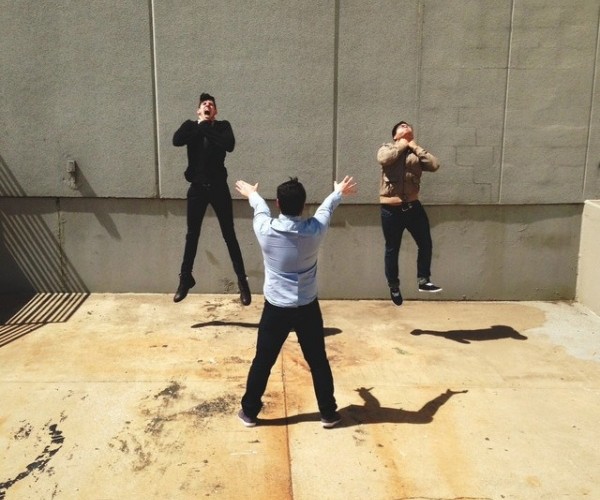 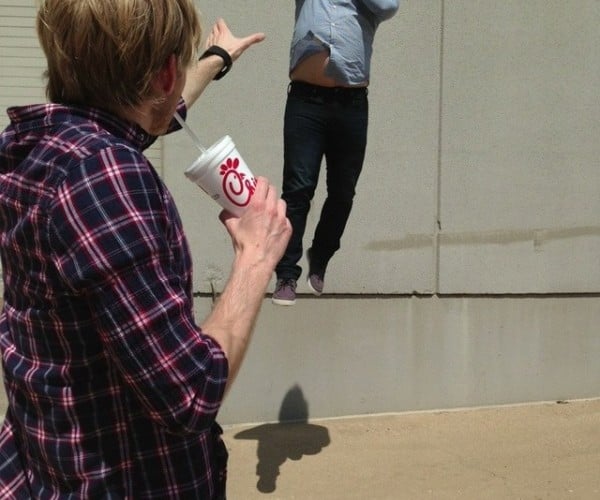 [via Mashable & Nerdcore via Laughing Squid]