If you thought that the 5.5-inch Samsung Galaxy Note II wasn’t big enough for your needs, then you’ll be happy to learn that the Samsung Galaxy Mega takes it up a few notches with its 6.3-inch screen, begging the question – when does a phablet simply become a tablet? I guess when it doesn’t make phone calls. 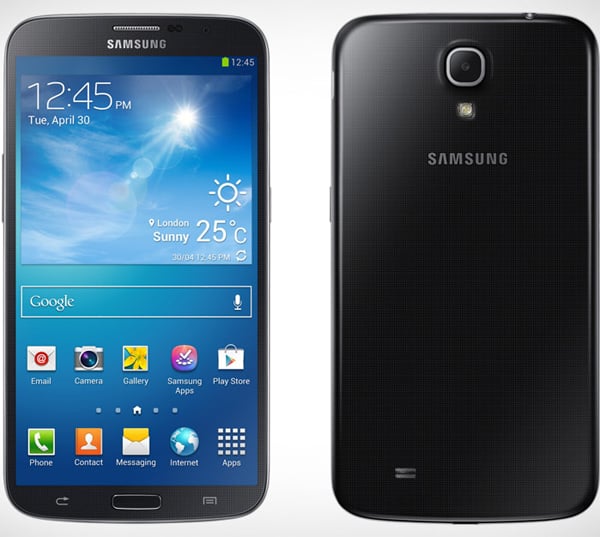 The Samsung Galaxy Mega comes in two versions, a 5.8-inch and the 6.3-inch. 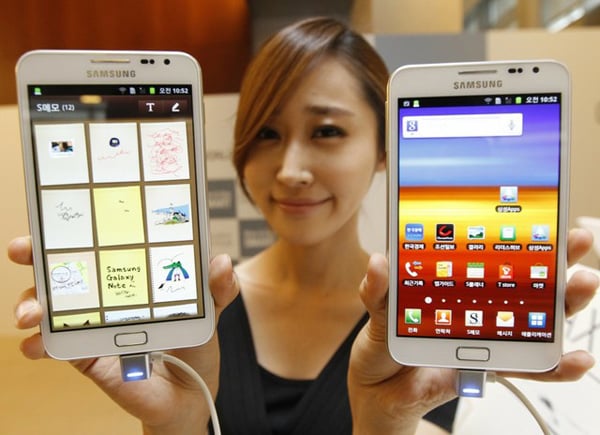 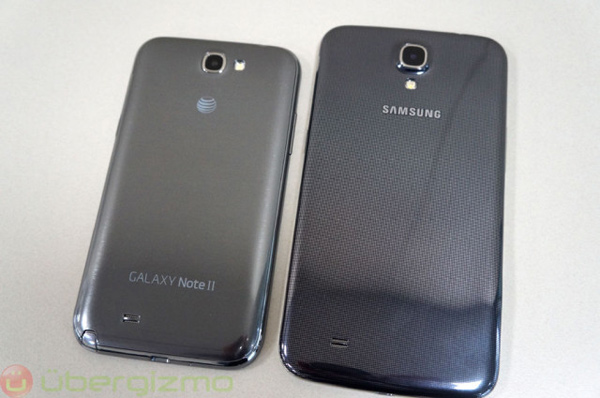 The 6.3-inch monster has a 1280 × 720 resolution, 1.7GHz dual-core processor, 1.5GB of RAM, 8GB of storage and the same cameras. Its battery is 3,200 mAh, besting the Note II – though with a larger screen, it’s likely to consume more power. Both phones run Android 4.2 Jelly Bean and include all of the new features Samsung announced for the Galaxy S4.

The unlocked 6.3″ Galaxy Mega is listed for pre-order in Europe for €699 (~$915 USD), and will gradually be available in other markets, presumably with price breaks if you sign up with a mobile contract.

Soon enough, people will be walking around with 6- to 8-inch devices as their phones, looking completely ridiculous. And if you’ve got small hands, you probably won’t be interested in one of these.