After a long period of speculation, we finally know about the “Facebook phone”. In fact, it’s not really a dedicated Facebook phone at all, but a custom build of Android which has a special Facebook home screen. While I’m no power-Facebook user, I can imagine that people using Facebook a lot will enjoy this new offering. 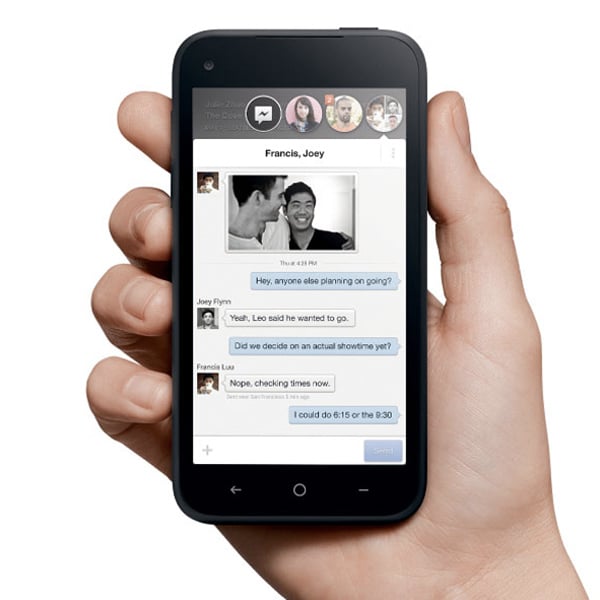 The HTC First is the first phone to come packaged with Facebook Home, software that fills your home screen with friend’s photos, status updates and more information, directly from your Facebook account. You’ll also be able to quickly bounce in and out of chats and conversations no matter what app you’re running on the phone. 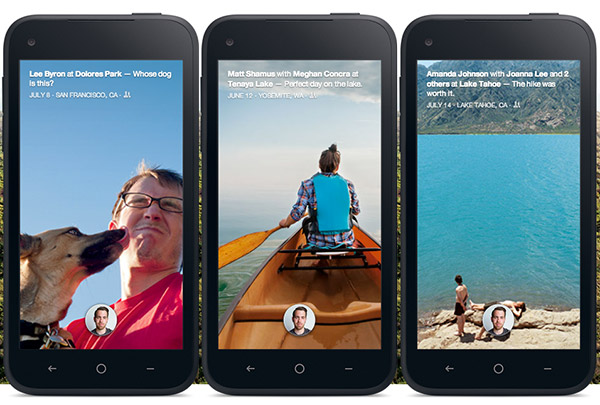 Spec-wise, the HTC First phone is nothing too fancy, sporting a 1.4GHz dual-core Qualcomm CPU, a 4.3″ 1280×720 screen, 5.0 MP rear-facing camera and 4G LTE capabilities. Under the hood, it’s still an Android 4.1 phone, and Facebook Home is really just a custom app launcher and skin running on top of it. The phone will be available in matte, black, white, red and pale blue. 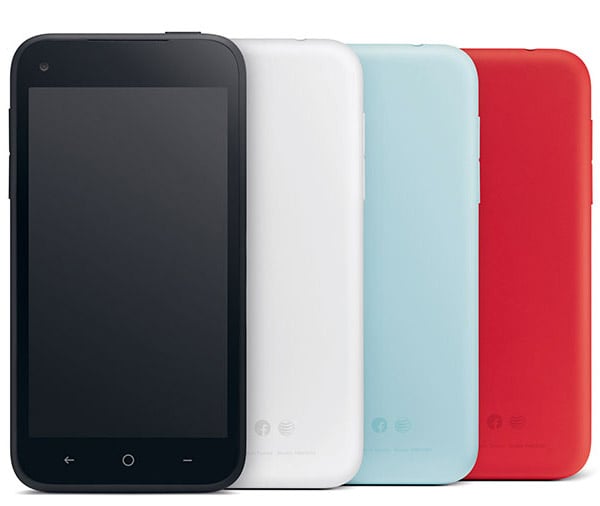 If you absolutely must be on Facebook all of the time, you can order the HTC First over at AT&T for $99.99 (with a 2 year contract.)

And if you’re interested in trying out Facebook Home without buying a new phone, it should be available later today on the Google Play store for many popular Android smartphones.