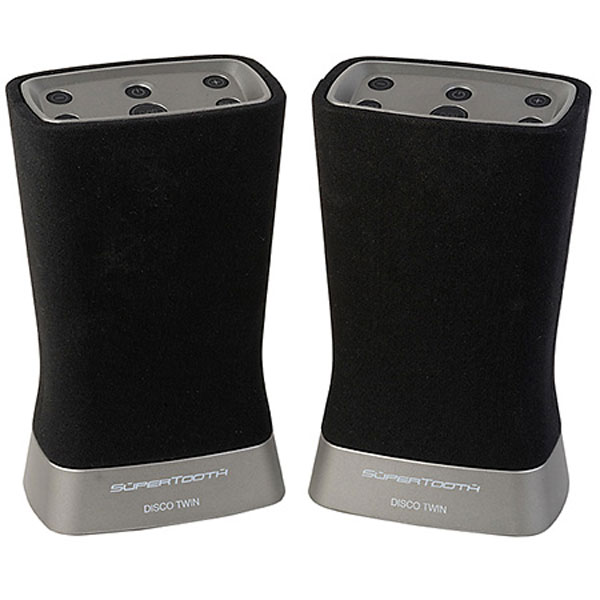 Unlike some other Bluetooth speakers on the market, what you’re getting here isn’t a single speaker, but two separate stereo speakers. Having two speakers will allow you to get better separation between the channels and should provide superior sound. Each speaker has its own 16 W of power for a combined 32 W of sound. If you play the speakers at high-volume, you get about 3 to 4 hours of run time per charge. If you play a more modest volume levels you can expect the battery to last up to 10 hours.