Back in February, we mentioned some cool build-your-own iPhone remote control Brick Cars from Utico that had landed in Japan. These cars let you drive around using your iPhone or other Apple gadget as a controller and you get to build the car as well. When they first surfaced they were only available in Japan and were priced at about $43 each. 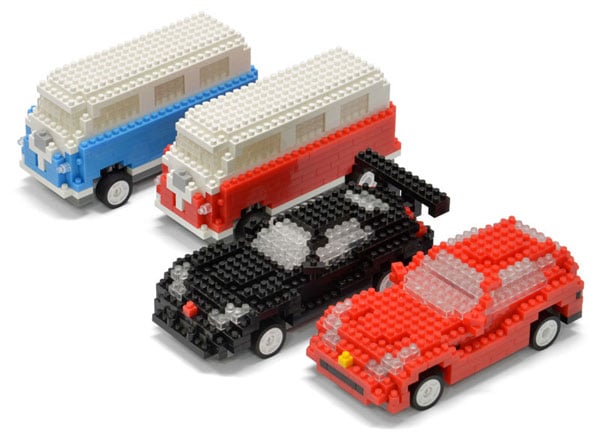 If you thought those little LEGO-style remote control cars were really cool, you’ll be glad to hear that you can now buy them in the United States via iHelicopters.net. The downside is that the price has increased with the little kits now selling for $59.95 (USD). 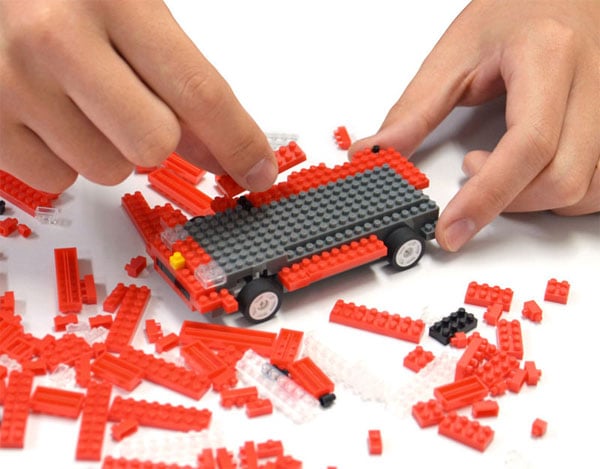 There is a Mini Brick car kit and a Mini Brick Van kits to choose from. Both allow you to customize the design of the vehicle to suit your style. While they’re too small to use with LEGO bricks, they’re actually compatible with Nanoblocks building blocks.