Legend of Zelda Songrings: A Link to the Ocarina of Time

Etsy artist Christian Griffin must’ve been listening to Soviet Russian Beyonce, because he believes that if you like it then you should put it on a ring.  That’s exactly what he did with the iconic song sheets from Legend of Zelda: Ocarina of Time. If you like them you should put some money in Griffin’s pockets. Whoa oh oh, oh oh oh! 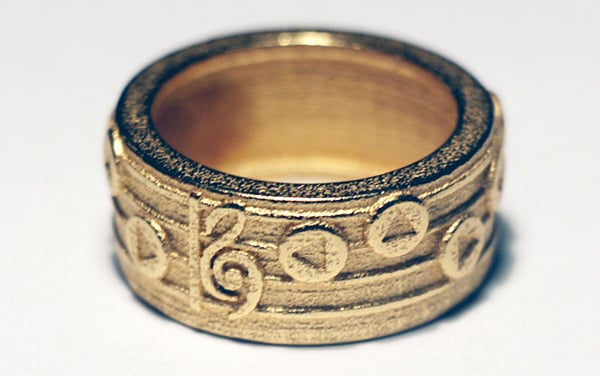 Griffin made rings of 12 of the songs in Ocarina of Time, from Epona’s Song to the Song of Time. The only thing missing? The Scarecrow’s Song. Which kind of makes sense. 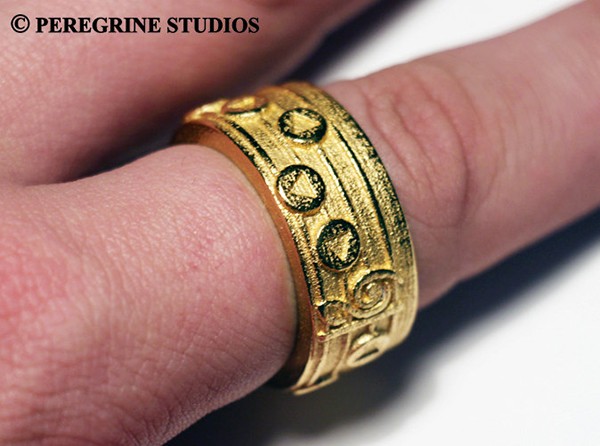 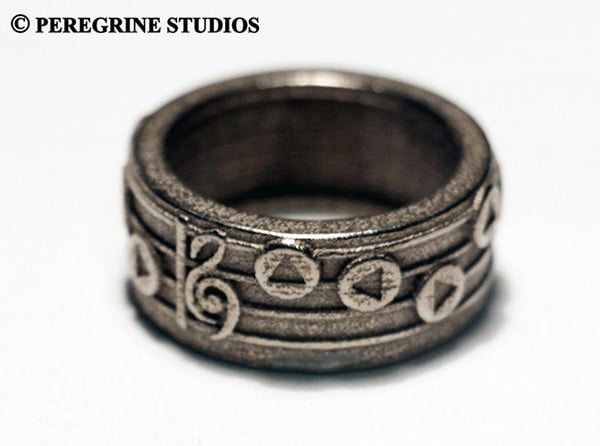 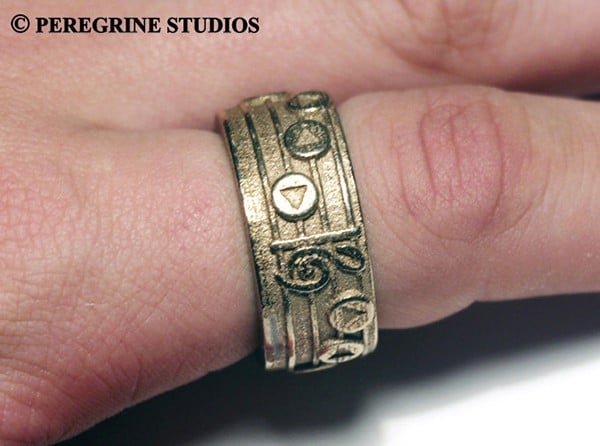 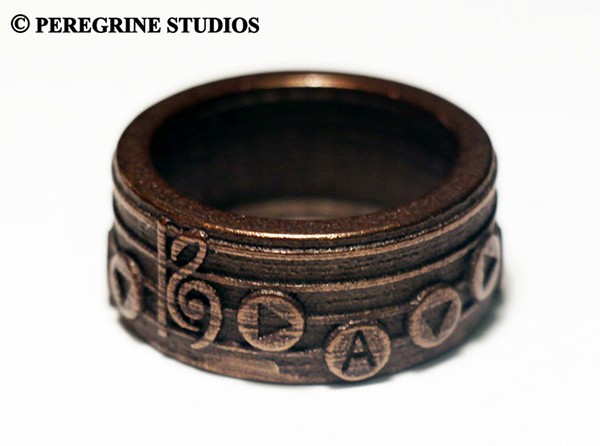 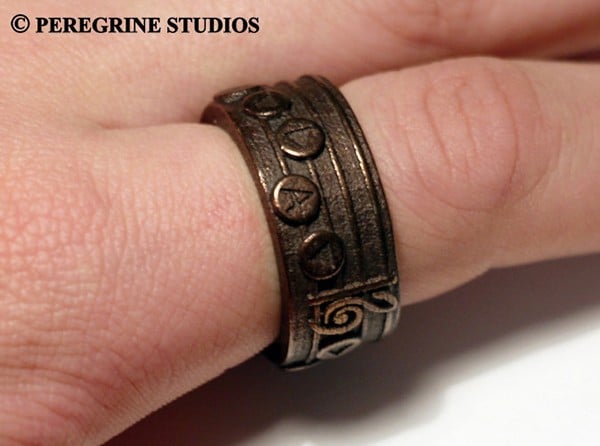 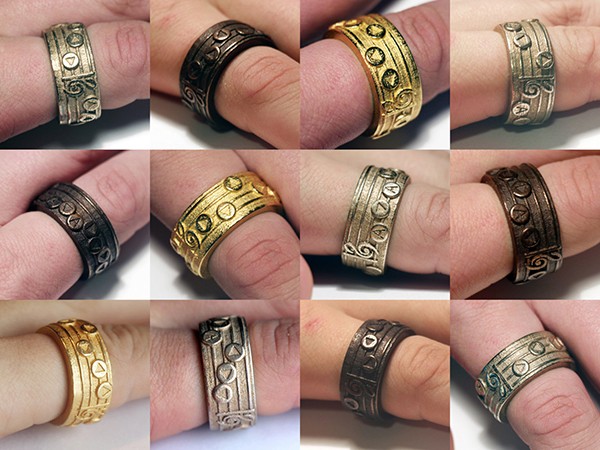 You can order the rings from Griffin’s shop Peregrine Studios for $59(USD) each.  They’re made from stainless steel but are also available in bronze- and gold-plated variants. He also offers massive discounts in the form of 6 and 12 ring bundles. You can also get cheaper plastic versions of the rings on Griffin’s Shapeways store.