Urchin Bluetooth Speaker is Ready for Anything

I used to think that Bluetooth speakers were pretty superfluous, until someone gave me one. From then on, I’ve used one almost every day. The Urchin is a rugged new Bluetooth speaker and features interchangeable silicone skins, giving it a distinctive look. 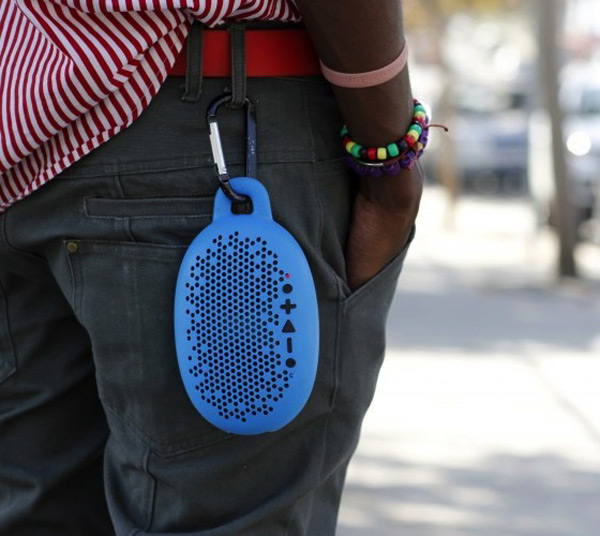 Its design also makes it shock and water resistant, so it’ll be fine in the rain or even in the shower. I like how it’s got a carabiner so that you can hook the Urchin on a belt loop or backpack and keep the music going no matter where you’re going. It even comes with a suction cup attachment to stick it to the tiles in your bathroom, as well as a screw mount for your car. 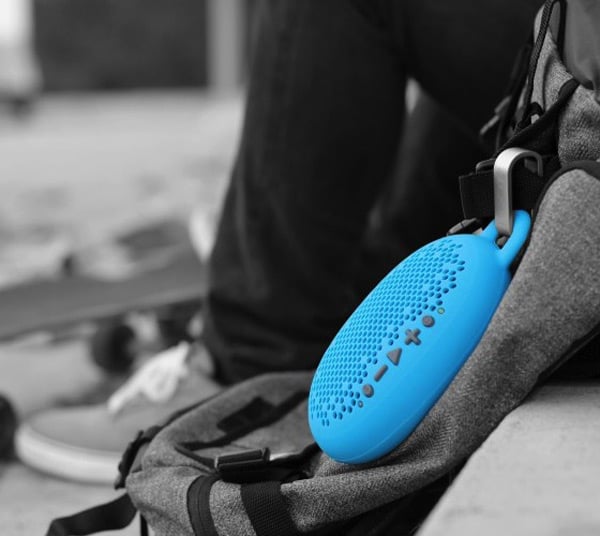 It also has a built-in microphone, so it works as a speakerphone. The Urchin comes in blue, red, or black and retails for $149.99(USD) from the Boom Movement shop.