I’m a huge fan of movies and I like watching my favorite flicks on the big screen in my media room and on my computer screen. One thing that always bothers me about watching widescreen movies are the black bars on the top and bottom of the screen. There are a few projector screens and other products on the market today that have a special aspect ratio eliminating those black bars.

AOC has just announced a new 29-inch computer monitor that uses the 21:9 super widescreen aspect ratio that will eliminate black bars on your favorite movie content. 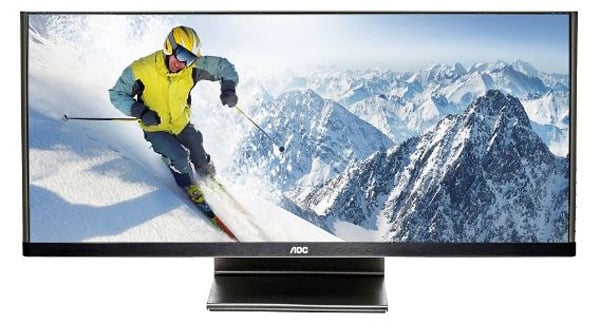 The display supports picture-in-picture, and has multiple inputs including DisplayPort, D-sub, HDMI, and DVI. The screen is good for more than watching movies though with the wide aspect ratio bringing the benefits of multiple monitors into a single space-saving device. 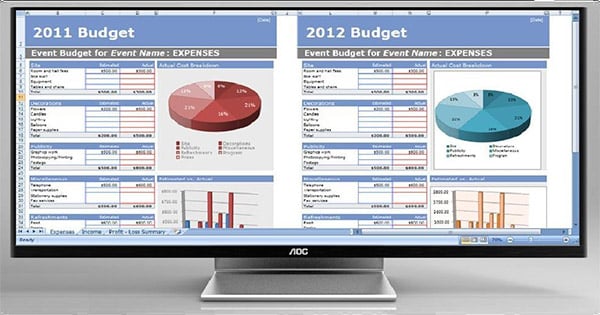 While it’s not inexpensive compared to standard 16:9 aspect ratio monitors, it’s the best priced 21:9 display on the market so far, with a retail price of $499(USD). The AOC Q2963PM display is available over on Amazon now.