Logitech Harmony Ultimate Universal Remote Control: One Remote to Rule Them All

I don’t have a complicated home theater system in my home, but we do have several components that require you to change inputs to be able to play games, watch movies, or check out Netflix. The problem I always had was that nobody seemed to be able to remember which input went with which device but me. That meant I always had to come change inputs for everybody and that got really irritating.

I ended up buying a Harmony One universal remote control that had macros with a single button you press to change all those inputs depending on what you want to do. It continues to be one of the best things I ever purchased. Logitech has unveiled a new generation Harmony remote control called the Harmony Ultimate. 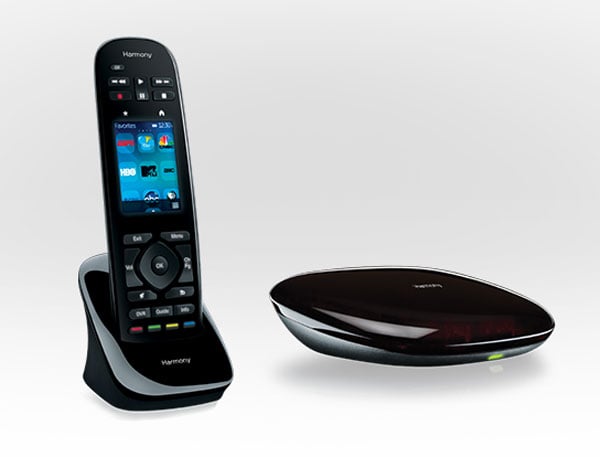 The Ultimate shares many of the same features as my Harmony One including those one-button macros. It also has a 2.4-inch color touchscreen. The Harmony Ultimate also has some other cool tricks up its sleeve. For instance, it will work components even behind closed cabinet or closet doors. The best part is that it also supports Bluetooth so you can use this remote control your PS3 or other game console. It also supports control of Philips Hue LED light bulbs to allow you to control brightness and color of the wireless bulbs.

Logitech plans to launch the Harmony Ultimate this month in the US for $349.99(USD).