I’m huge fan of Superman. I grew up watching Superman cartoons Saturday mornings with my brother – and as a child of the 80s, I love all of the Superman movies from that period. For me, Christopher Reeve will always be Superman to me. The most recent Superman film wasn’t good, but I have high hopes for Man of Steel set to hit theaters this summer. And in case you didn’t know it, Superman is currently celebrating his 75th birthday. 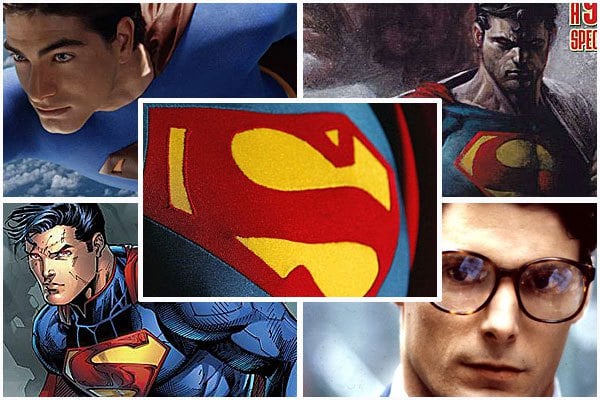 I never read comic books growing up, so I had no idea that the first time Superman appeared was back in the 1930s. The original Superman turned up in Action Comics issue number one in June of 1938. That puts it exactly 75 years back from the June release of Man of Steel.

Also I find it interesting that when Superman debuted in 1938, he was the only superhero around. The first time Superman hit the big screen came in a serial that was shown in movie theaters starting in 1948. The early big-screen Superman was played by Kirk Alyn. The iconic TV series from the 50s featured George Reeves a Superman. Superman will be played by Henry Cavill in Man of Steel when the film launches on June 14.

Who do you think is the best Superman?