Fans of the latest game in the Gears of War franchise will be able to get their hands on a new map pack for the game this week. The DLC is called Call to Arms and adds new multiple player maps and other content. 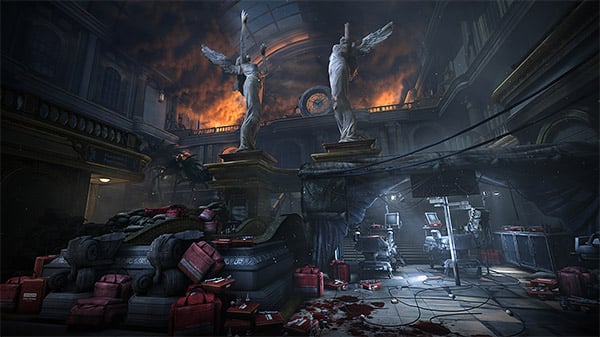 The expansion pack brings an all new game mode called Master at Arms. This particular mode is a free-for-all game mode exclusive to Judgment with the goal of getting a kill with each of the 20 different available weapons. The caveat is that players can’t resort to melee or grenade tactics. As a player scores a kill with each of the weapons, new weapons automatically become available. 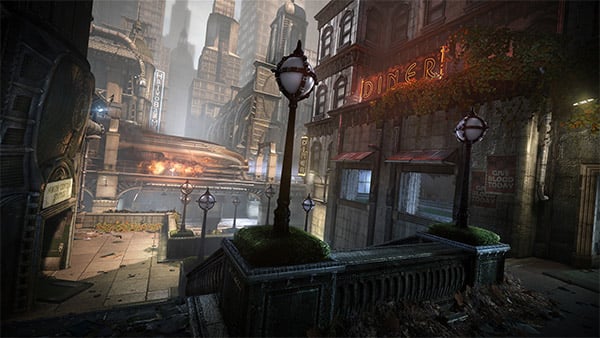 The three new multiplayer maps available in the game include Terminal, Blood Drive, and Boneyard. The maps provide a mix of close quarters combat and vertical combat. The map pack also brings to new achievements worth a total of 250 Gamerscore. 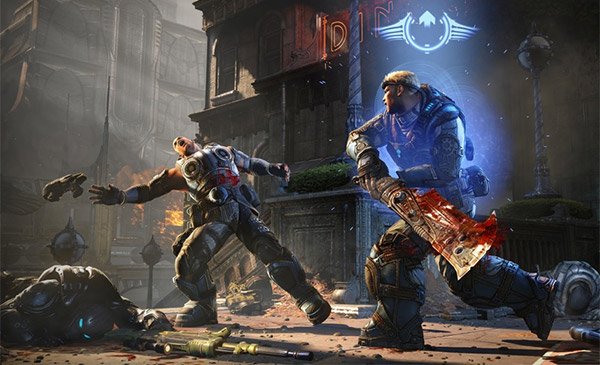 The map pack will be available to VIP Season Pass holders on April 23. Everyone else will be able to access the map pack on April 30 for 1000 Microsoft points. 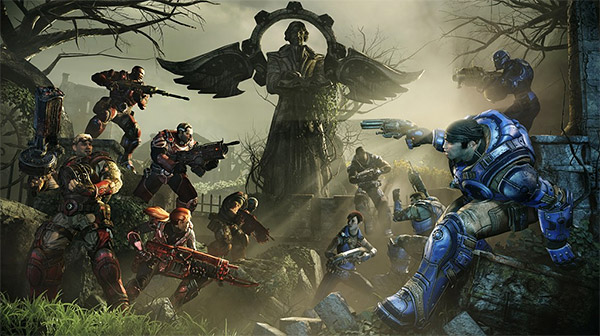