The Girl Scouts is an organization designed to help children learn all sorts of skills with the rewards being patches or badges. The Girl Scouts of Greater Los Angeles has announced that they are working on introducing a new patch that scouts can earn for creating video games. The Boy Scouts of America already announced a similar patch for game creation. 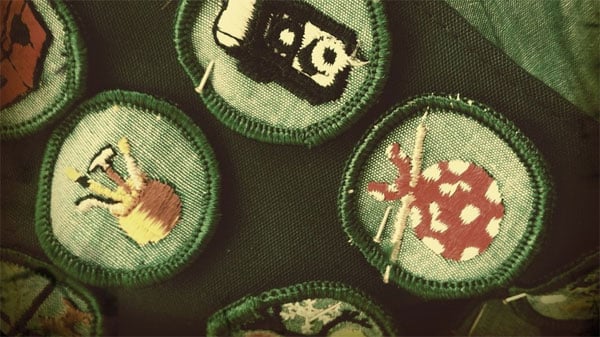 The organization is working with Women in Games International to create a program that meets Girl Scout patch requirements. The patch program will focus on the STEM, or Science, Technology, Engineering, and Math, academic initiative. They’ll be encouraging girls to use Gamestar Mechanic to learn to develop their games.

The goal of creating the badge according to those working on the program is to get young girls excited about technology and science. Women in Games International wants to let young girls know that they can have a career in the video game industry. While the Girl Scout’s patch will be specifically for designing video games, the similar patch that Boy Scouts can earn is for the designing of any game be it digital or board.

[via Girl Gamer via Polygon]