If NES Games Were Made Today: At Least They Would Have Better Graphics?

You know you’re getting old when you start thinking how something was better back in the day. Programmer Hugues Johnson was in placed that mood recently when he wrote about the history of the Legend of Zelda series. He thought the amount of hand-holding in the beloved series has become ridiculous. So he decided to let some steam out by mocking some of today’s gaming norms. 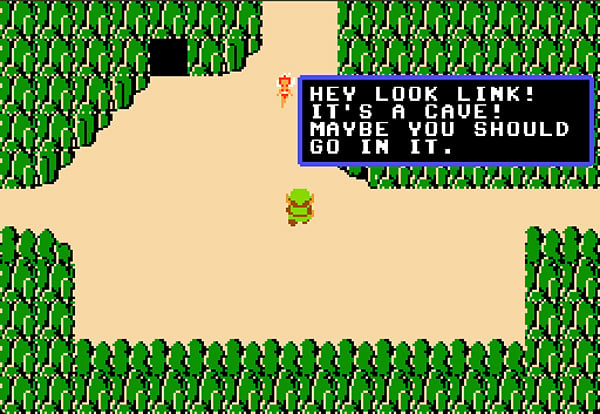 Aside from poking fun at the spoon-feeding that is rife in today’s videogames, Johnson also ridicules DLC and – the worst aspect infecting games today –  the always online requirement, aka The SimCity. 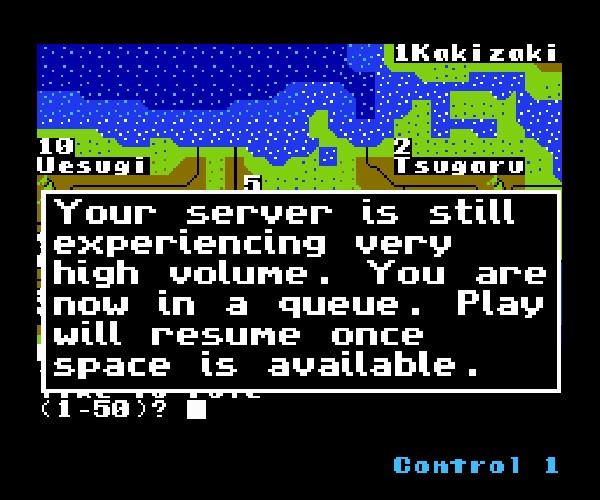 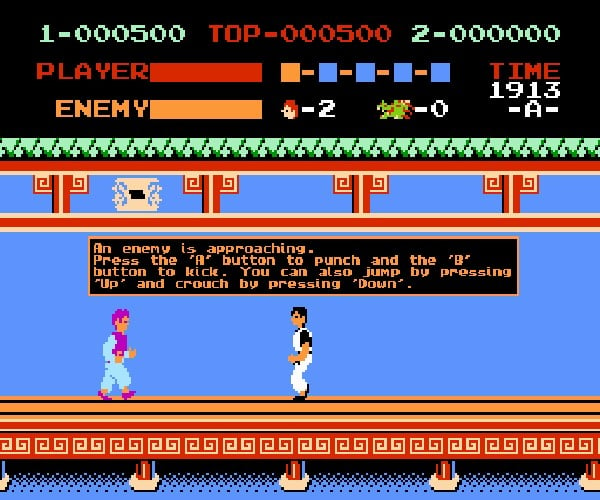 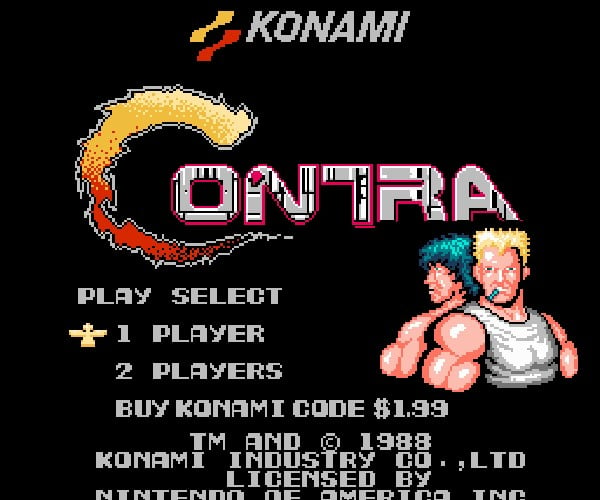 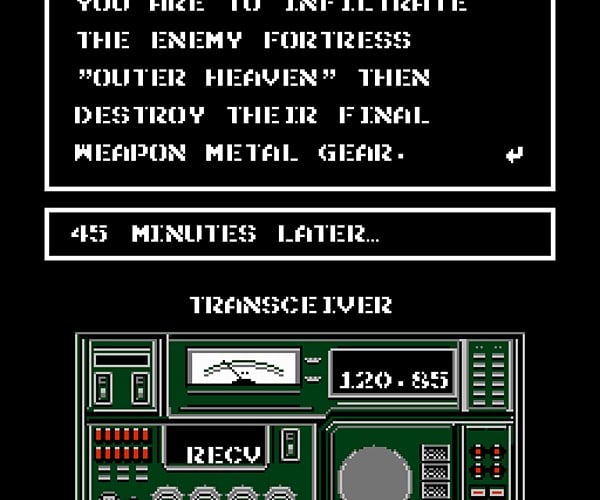 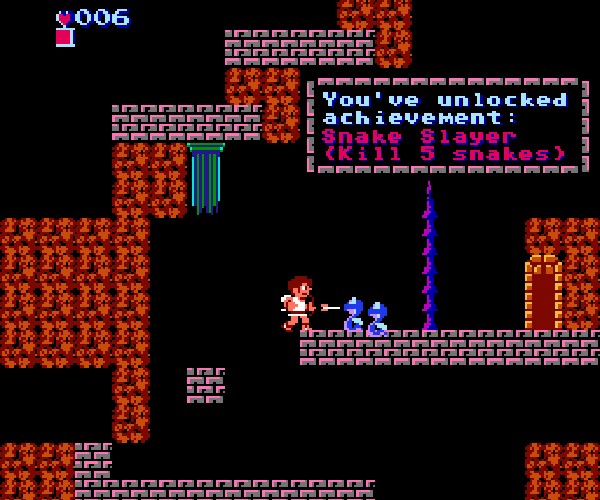 If you don’t see anything wrong with the Metal Gear image you probably don’t see the humor in any of these pictures. If that is indeed the case I recommend you watch this video. All gamers and developers must watch that video. But if you’re like me and you just want to sulk more, head to Johnson’s website to see more of his jokes.